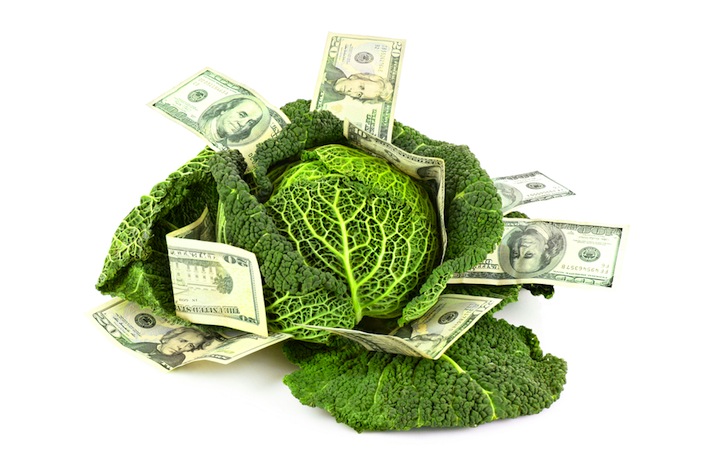 Kabbage announced today that it will provide loans to both online and offline businesses, and will reject or approve a claim in minutes.

The Atlanta Georgia-based company’s bread and butter is to provide cash advances to sellers on online marketplaces like Amazon and Etsy. It is one of a handful of startups in the “alternative finance” space that offers an alternative to the traditional bank loan.

Today, the company is expanding its scope to brick and mortar stores. The expansion was precipitated by an integration with Quickbooks, Intuit’s small business accounting software that is used by millions of small businesses.

The company claims to be the first to leverage Quickbooks data to determine whether to give out a loan.

Kabbage has experienced rapid growth since it launched two years ago. It recently closed a credit facility of $75 million, and projected that it would fund 100,000 businesses by the end of the year.

Kabbage makes its money by charging fees to merchants for the working capital. Fees depend on how long the online merchant keeps the cash, and the customer’s repayment risk. Rates range from two percent to seven percent of the original advance amount.

Chief executive Marc Gorlin said that he’s received a ton of requests for Kabbage to serve offline businesses — “that day has arrived,” he said. “Today’s expansion dramatically accelerates Kabbage’s vision of democratizing access to capital for all small businesses. ”