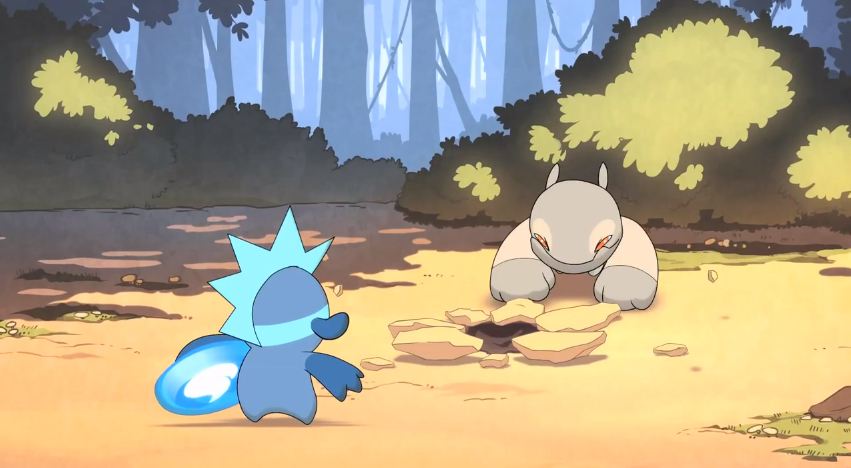 Children (and some adults) love pocketable monsters. Nintendo taught the world that in the 1990s. Today, games like Puzzle & Dragons and MinoMonsters continue the tradition on mobile platforms.

Now, MinoMonsters, an iOS creature-battle game, is looking to expand. The MinoMonsters company (the game and the developer share the name) acquired Playcraft Labs, which has its own HTML5 gaming engine.

MinoMonsters will have Playcraft chief executive Martin Wells lead its technology team in rebuilding its game for the versatile HTML5 engine. This should enable the company to quickly port the game from iOS to Android, web browsers, and more.

“After getting to know Martin and the team at Playcraft Labs, there is a clear fit between our two companies,” MinoMonsters founder Josh Buckley said in a statement. “The Playcraft team’s technical expertise and mobile gaming engine technology will help to grow MinoMonsters as well as increase the speed at which we can deliver content across multiple platforms.”

Currently, MinoMonsters is one of the 50 highest-grossing games on Apple’s iOS App Store. But its exclusivity to the iOS App Store is preventing it from reaching its full potential. Android is an especially important platform in emerging markets.