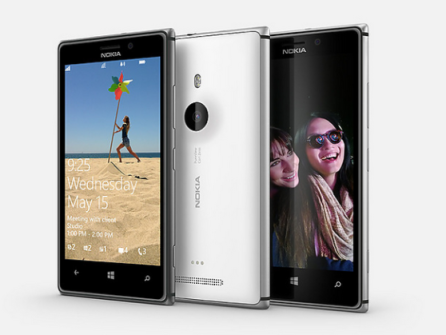 If you’re not a fan of the polycarbonate frames of Nokia’s Lumia phones, the company’s latest device should make you stand up and cheer.

This morning, Nokia announced the Lumia 925, its latest and arguably most well-designed smartphone yet. A slightly upgraded follow-up to the Lumia 928, the Lumia 925 comes with a slimming, attractive aluminum frame. Translation: It’s nice, and while I haven’t held it yet, the device’s aluminum exterior reminds me of the HTC One, which we’re very, very fond of. 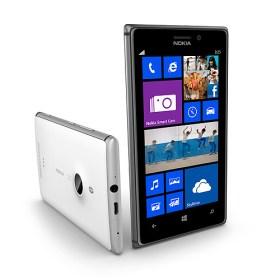 As far as specifications go, the 139-gram Lumia 925 comes with a 4.5-inch (1280 x 768) display, a dual-core processor, and a 8.7-megapixel camera that Nokia says takes sharp photos even in low-light situations.

In fact, of all the Lumia 925’s features, it’s that camera functionality that Nokia seems most intent on pushing. Along with the formidable camera hardware,the Lumia 925 comes with Smart Cam, and app that captures  photos in bursts of ten and lets users chose the best shot. It’s a feature that we’ve seen in a number of recent Android devices, and one that should make the Lumia’s photography situation a pretty good one.

While the Lumia 925 clearly stands on its own hardware-wise, the one drawback with anything Lumia these days is the still-underdeveloped Windows Phone, which is preventing devices like the Lumia 925 from being an instant buy for me. Hopefully Microsoft can improve the situation — at least for Nokia’s sake.

The Lumia 925, which is being released globally, should hit T-Mobile at some point in June.