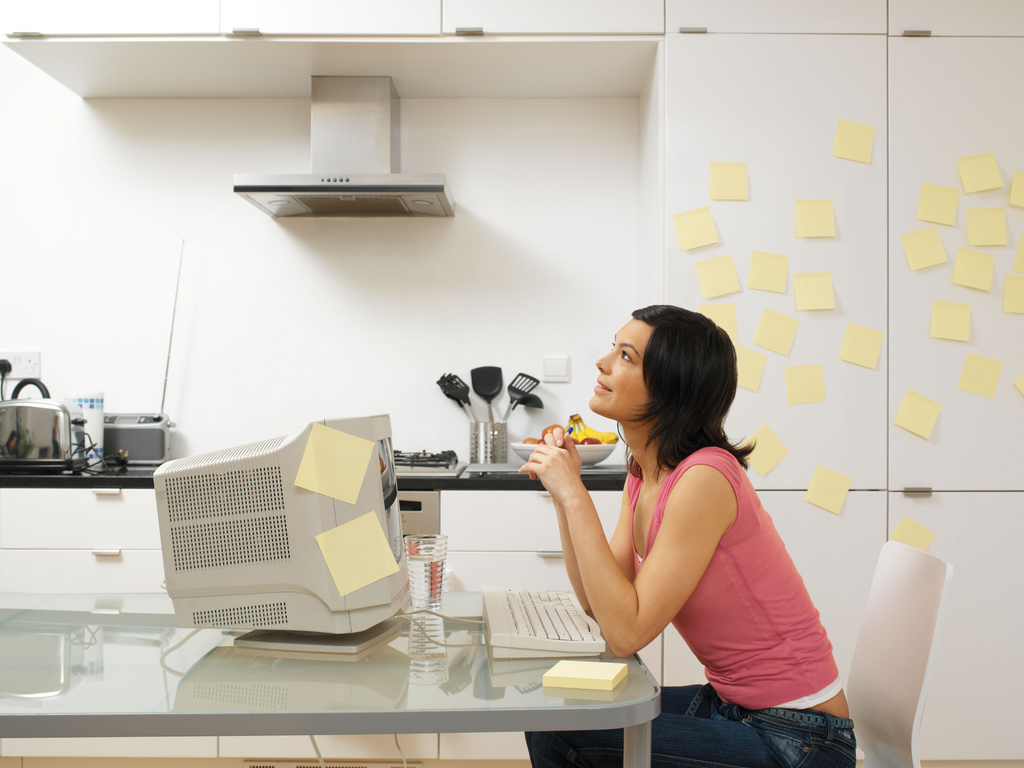 We live in a world where young, ambitious women will now contend with a new, and sadly pressured life question – are you “leaning in”?

While Sheryl Sandberg, the second in command at Facebook and author of recent bestseller Lean In, and her ambitious following of female professionals have a nuanced understanding of the concept, in common speak, the words “lean in” convey something too simple, intense, and aggressive.

“We hold ourselves back in ways both big and small, by lacking self-confidence, by not raising our hands, and by pulling back when we should be leaning in,” writes Sandberg in the book.

Sandberg, who is trying to launch a social movement to empower women, is admirable and certainly has wisdom to offer. However, the intensity and pressure conjured by her phrase is not the right message we should be sending to female youth. In fact, remember old high school basketball coaches barking at us to lean in? Sandberg’s message is reminiscent. “Lean in ladies! Be aggressive. Run faster. The quarter is almost over. No taking a rest now!”

The words themselves were designed to motivate us to work harder and faster; to win.

Yet, unlike basketball games, careers are not broken into quarters. They are more of an evolving marathon filled with twists and turns. The opposite of a sprint. And while muscling forward may help one win a basketball game, it’s not clear that more energy, effort, and aggressiveness is what will get women into the boardroom.

What we’ve realized in debating the message of “lean in” while looking at the careers of people like Sandberg and Mayer, is that something big is lost in the colloquial phrase that Sandberg is championing. We must redefine the phrase to convey a vision that is as big in spirit and excitement as it is in raw ambition.

As Sandberg herself states, success depends on a fair bit of luck. Both Yahoo CEO Marissa Mayer and Sandberg had the good fortune to jump on the Google train in the early days. And Sandberg’s COO role at Facebook has catapulted her into tech godliness that was largely unpredictable.

Yes, smart negotiation, ambition, and sponsors were important. But, what distinguishes Sandberg, and what we’ve learned from our own careers is that success is also about creating, recognizing, and seizing opportunities.  It’s about putting oneself in a position that maximizes luck.

Let’s look at Sandberg. She had the confidence to jump between jobs with the government, the World Bank, and tech companies, following a varied and non-linear path. Mayer grabbed the CEO opportunity at Yahoo despite being pregnant, and knowing that she’d be following a long series of executive failures.

In our own careers, it’s been the opportunities that came from new connections made in school or at a conference, or from invitations to write, speak, or create, that pushed us forward.

And at Kaltura, we look at examples like Becky, one of our key project managers, who, after being told that she didn’t have enough technical experience or background, decided to take a leap, jump into a technical job and learn engineering basics on the side in order to make a career transition.

Or Charly, who, with no degree or any technical background whatsoever, led customer support at one of our competitors and later joined Kaltura as a key account manager.  Yes, these women fought hard to get ahead, but what really sets them apart is that they identified a passion, took risks, and seized new opportunities.

What we see in these examples are ambitious women that “leaned in” to advance their careers and families simultaneously. The message of “lean in” should not be to push harder, as Sandberg argues, “put your foot on the gas pedal and keep it there.”

The key, rather, is to be mindful, intentional and clear-eyed about possibilities that emerge in life and work. It is about not being guided by fear, but rather knowing your passions, being bold, and taking risks. And for women who are nearer to the top, leaning in is about being conscious of setting precedent and shaping institutions in ways that will also create paths for younger women.

So, to women (or men) who feel compelled and inspired by Sandberg but also scared about the implied added pressure to constantly push higher and farther – take a breath.  There is a way to lean in and achieve success with levity and spirit. Lean in to life. Opportunities will emerge.

The key is to be confident and aware enough to see them.

Dr. Michal Tsur is a serial tech entrepreneur, having co-founded online security firm Cyota and open-source video platform Kaltura, where she is currently president. Leah Belsky is a fellow at the Information Society Project at Yale Law School, where she contributes on online collaboration and technology policy, and is currently SVP Operations at Kaltura.