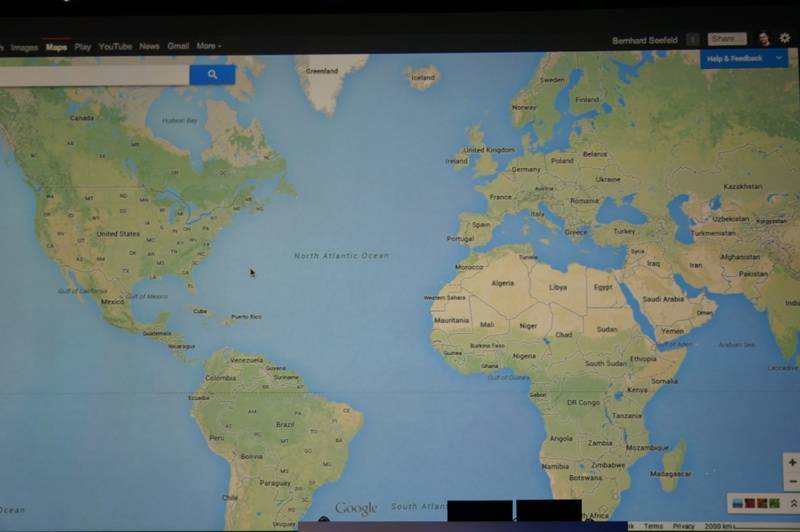 We knew Google would unveil new updates on Google Maps today at I/O, but we didn’t expect it to be this substantial. Google claims it has completely rebuilt Maps with a new interface, search abilities, and faster performance.

You can request access to a preview of the new Google Maps here.

One big key to the revamp is that Google Maps is based on vector imagery and delivered via WebGL. This means maps will download and show up more quickly. The app will also be smarter about adding street names and labels in real time.

As for new features, the revamped Maps will include the following: 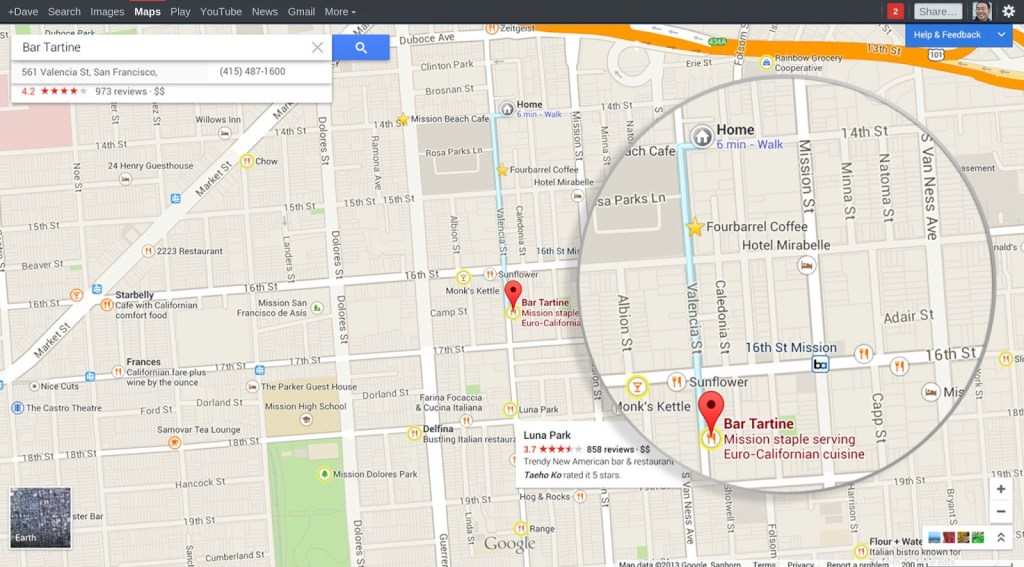 Every click brings up a new customized map: Maps will now highlight only the roads and landmarks that matter to you. 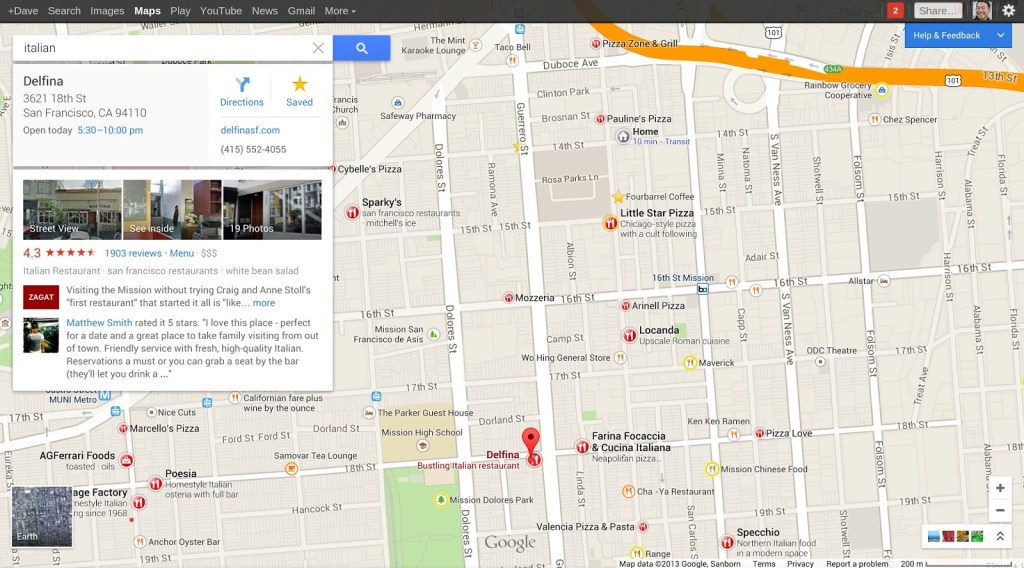 Search results labeled on the map: Info cards pop up on places in the map to provide better info like business hours, ratings, and reviews. 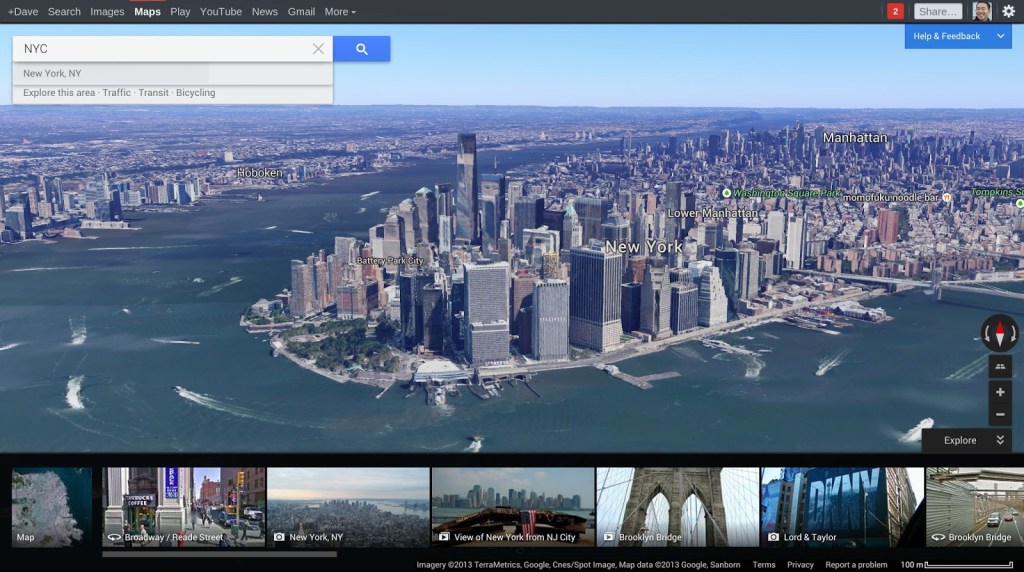 3D photographic imagery for some locations: Google showed off St. Peter’s Basilica in Rome as an example, and it also included user-uploaded photos in the mix so you can get a feel for what the inside of the building looks like.

Earth view: You’ll be able to see the Earth from all the way out in space. Cloud cover is a real-time representation of what’s actually in the sky. Pretty cool.

Google also has updated its mobile apps for iOS and Android with new features including Google Offers and Zagat reviews that pop up in the map. You’ll also get traffic alerts that include live accidents that have just happened and it can reroute destinations automatically.

Google said it will finally release Google Maps for iPad “this summer.”