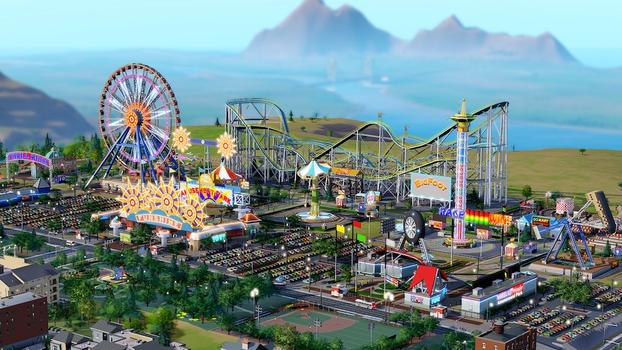 When publisher Electronic Arts launched SimCity in March, players had a few options for city specialization. Would-be civil engineers could focus their virtual towns on gambling, technology, or a few other industries. Now, EA is planning to expand those options in downloadable content.

Online retailer Green Man Gaming temporarily hosted a page up for a $10 Amusement Park Pack for the city-building title, according to a thread on the SimCity Reddit page. The website removed that product, but the official SimCity page on Facebook has all but confirmed that the expansion will debut this month.

“Some of you may have seen thrilling new SimCity content that arrived too early at the gate,” reads the Facebook post. “It’s coming May 28. We think you’ll be amused.” 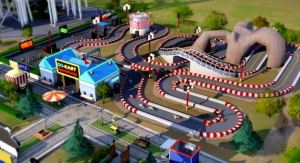 SimCity is an urban-planning game where players have full rule over how a city grows and expands. Each city owns a lot within an online region. Specializations enable players to better serve the needs of their region and attract new residents and tourism.

SimCity is best known for its disastrous launch due to that online infrastructure. The massive influx of new players over its first two weeks overwhelmed EA’s servers. After several patches, the company eventually put those problems behind them.