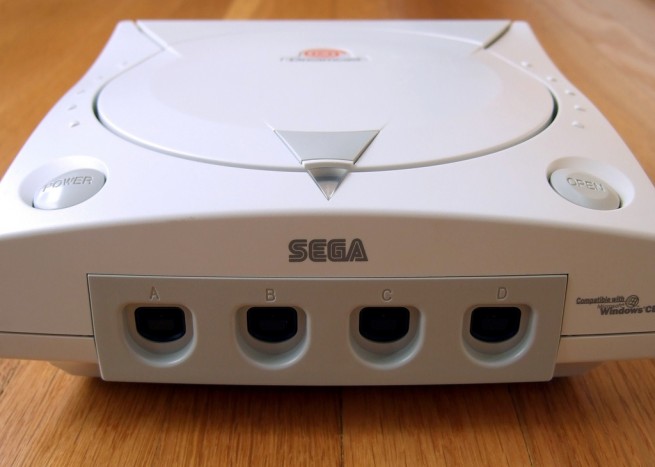 Looking at the Dreamcast lineup for 2013, you’d be forgiven for thinking that Sega’s 15-year-old home video game system had never gone away. Of all the supposedly dead consoles, the Dreamcast is surely the one that looks most alive.

When the Dreamcast first came out in North America in September 1999, it looked like it could change the gaming world. 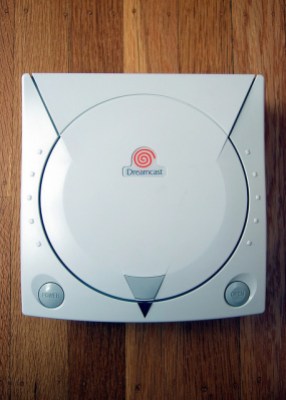 It was the first 128-bit console, from one of the big three console manufacturers, featuring the first built-in online capabilities, and boasting a launch lineup of big-name titles such as Sonic Adventure, Power Stone, Soul Calibur, and Marvel vs. Capcom. Sales of 500,000 units in its first two weeks led to hardware shortages, and Businessweek magazine heralded the Dreamcast as one of the best products of the year.

The Dreamcast couldn’t compete with the power of the PlayStation brand, as Sony’s new machine — with its built-in DVD player – began a journey that would eventually see sales of 150 million consoles. In contrast, the Dreamcast managed to sell just over 8 million sales during its short lifetime.

Many Dreamcast fans feel cheated by the machine’s premature death in 2001 — a death that saw the once mighty Sega bowing out of the hardware business for good. Those same fans can take some solace, perhaps, in the glut of quality titles still being released for the console in 2013.

More than 15 unofficial titles have been released for the Dreamcast since its demise, and 2013 looks set to be the best release year yet, with seven brand-new games either scheduled or already out there.

Sturmwind is the most recent new release for the Dreamcast. The side-scrolling shooter from German developer Duranik came out at the end of April, and it has already been well received by critics and fans. 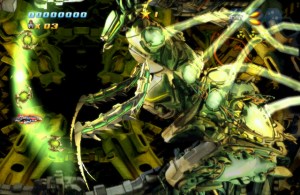 It’s the first foray into Dreamcast development for brothers Roland and Johannes Graf, who between them make up the Duranik team. Prior to this, the Graf brothers have released games for the Atari Lynx, Jaguar, and Falcon.

So why pick the Dreamcast? “It’s always fun to develop for a console, at least for us,” said Roland Graf. “The other thing is of course the less-crowded market. Everyone is going to iOS or Android these days. These platforms are really drowned with apps of all type. Even if you have a nice game, it’s hard to stand out.”

Being new to the platform, Graf was unsure how many copies they would need to cope with demand. “We estimate around a few thousand units,” he said. “Of course, this is a quite a small number, but the machine has not been in the spotlight for a lot of years. There is certainly still a small but solid fan base that supports the machine, even after all those years.”

That support is more than evident now that Sturmwind has been released. Both the Limited Edition and regular version have already sold out at the website of publisher, RedSpotGames. The same is true at reseller PlayAsia.com.

Sturmwind’s Limited Edition run looks particular impressive, featuring a soundtrack CD, 3D-printed spacecraft, full color manual, and guidebook. It even has a plush toy of one of the bosses available to purchase. 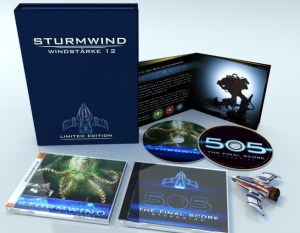 While CD-ROMs for the Dreamcast are much easier to produce than, say, a cartridge-based game, the quality of the Sturmwind physical release is still admirably high. “We had a lot of production issues with our special edition packaging,” Graf said. “This is the reason the game was delayed for several months.”

For Graf, Duranik is only a spare-time project. He leaves the manufacturing, marketing, and distribution of Sturmwind entirely in the hands of RedSpotGames. Sega also did its bit to help with Sturmwind’s marketing, though, when PR executive Fabian Doehla appeared on Destructoid Live to unveil and play a demo of the game.

“I think that was just for fun,” says Graf. “They certainly won’t come back and start producing Dreamcast games now. From what we heard, they enjoyed the game.”

Thoughts from a Dreamcast gamer 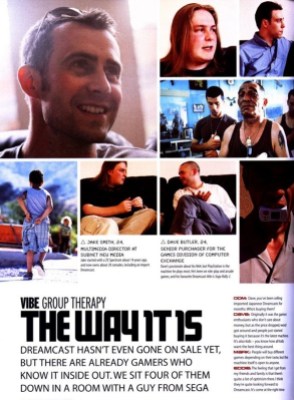 Jake Smith, “end of level boss” at digital agency JP74 , was a Dreamcast gamer from the very beginning. Importing a Japanese machine before Sega had hit the Western market, Smith talked up the console in the very first issue of Official Dreamcast Magazine (U.K.).

For him, the Dreamcast’s arcade root are all important. “Anyone who played Sega games in the arcades will have a soft spot for the Dreamcast,” says Smith. “Sega Rally, Zombie Revenge, Crazy Taxi, and House of the Dead are highly playable titles, even today. I think it’s the console that closely retained that arcade look and feel in its action games, but it still managed to play host to more absorbing and in-depth games like Shenmue, Skies of Arcadia, and Phantasy Star Online.”

He’s managed to keep on top of most new releases for the console and is impressed with what he’s seen. “Generally, of the ones I’ve played, they hold their ground very well,” he says. “Highly polished, lovely graphics, excellent music, and tight gameplay. Some of them don’t feel they have quite as much depth as officially released titles — an obvious consequence of small dev teams who possibly hold down full-time jobs too.”

“This isn’t a harsh criticism,” says Smith, “as with [2009 RedSpotGames release] Rush Rush Rally Racing, the game concept was decided on because it could be accomplished quickly for a [Hong-Hong-based distributor and retailer] Lik Sang competition in 2006, but the quality of the actual game is high. Then again, some original games, like Toy Commander, weren’t exactly deep!”