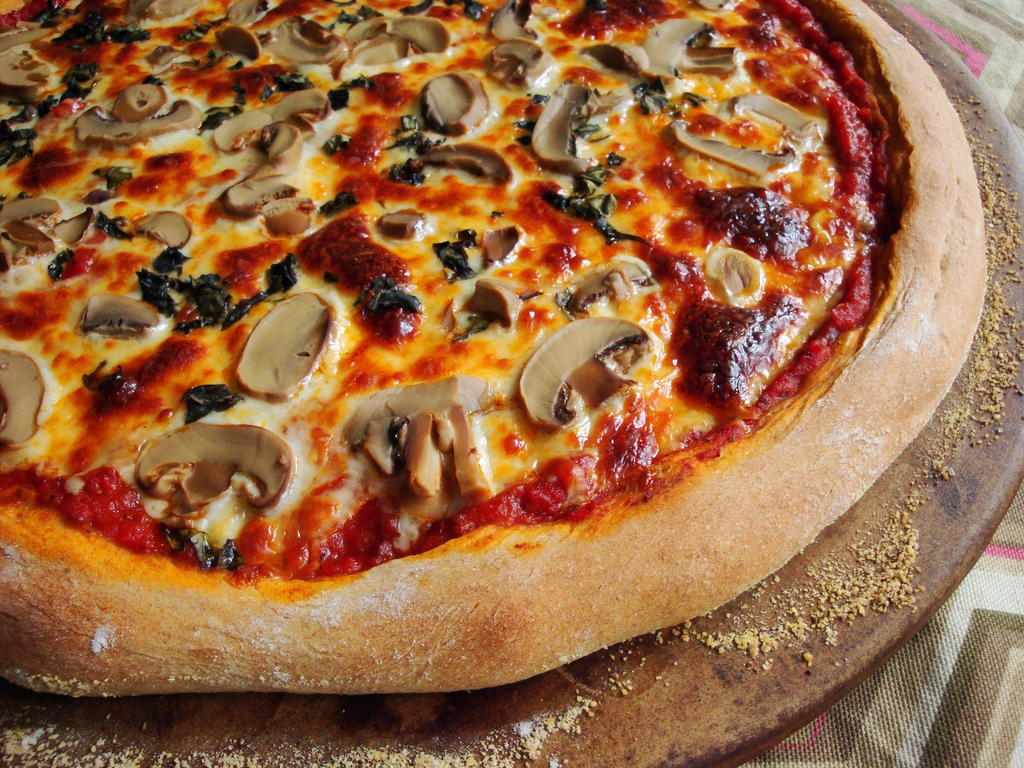 Pizza and a movie go together like love and marriage, a horse and carriage, right? So Domino’s Brazil has hit on a genius marketing campaign: DVDs that smell like pizza. 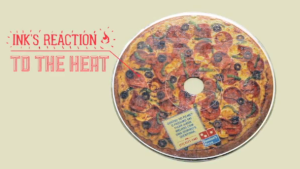 Working with video rental stores in Sao Paulo and Rio de Janeiro, Domino’s stamped DVDs with heat-sensitive thermal ink and scented varnish. Since DVDs and Blu-Ray players tend to get hot during operation, the discs warm up throughout the movie. By the time the movies ends and you pull the disc out, you’re both seeing an image of pizza on the DVD … and smelling what you could be tasting.

And, in thermal ink, a message invites you to enjoy your next movie with a “hot and delicious” pizza from Domino’s.

That’s simply a brilliant marketing campaign. And a very savvy mixture of both high and very standard technology.

While broadband has killed the video rental store in North America and much of Europe, Brazil’s Internet is not quite so robust, according to the marketing agency that created the campaign for Domino’s. So unless you’re wealthy or in a neighborhood with good Internet, chances are, you’re still using DVDs. 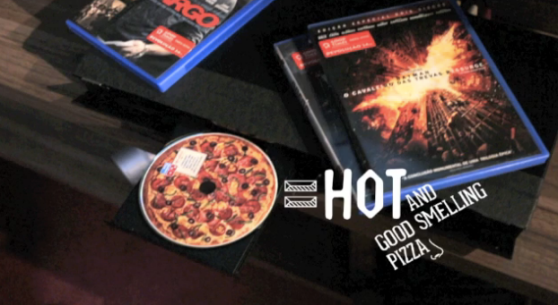