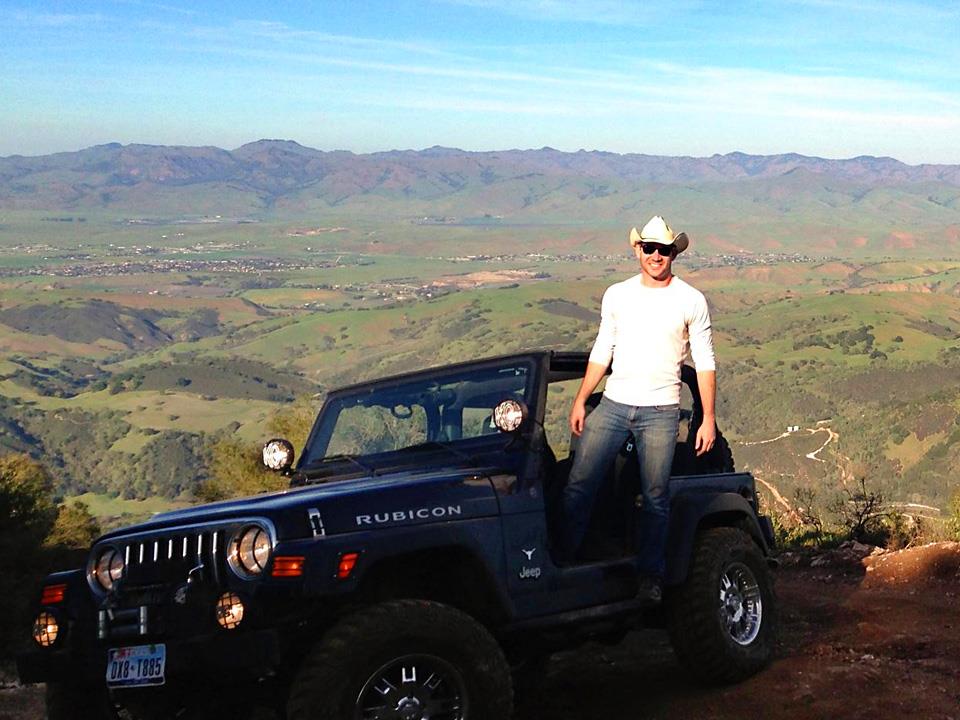 Twenty-four hours after Google released three location tools for its app developers, startups are already integrating the APIs into their products.

The founders of Valet stayed up all night to get the new API into their app as quickly as possible. Valet launched in April in the Google Play store to help people remember where they parked. It tags your parking location with a pin and reminds you when to pay the parking meter. You can set a timer for your meter and share the location on social media. There is, of course, no guaranteeing you will avoid fines, but it does cut down on the “human error” often responsible for the tickets. 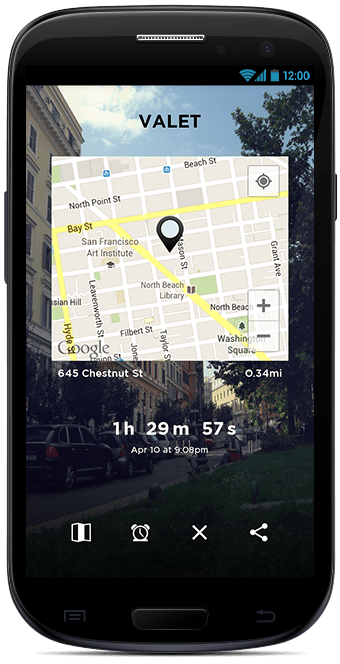 Founder Will Roman recently relocated to San Francisco from Austin, Texas, to work at another startup. After “losing” his car a few times in the unfamiliar city and getting slapped with multiple parking fines, he recruited cofounder Josh Deffibaug, and the two set out to build Valet.

The app received mention on Gizmodo and a couple of Android blogs for its “simplicity and beauty” and was attracting a good number of users through word-of-mouth. But when Roman and Deffibaugh heard the news about Google’s new location APIs, they saw an exciting opportunity.

“Everyone who drives can appreciate this,” Roman said in an interview. “Parking tickets suck, and so does forgetting where you parked on a busy day, when visiting a new city, or after a night of drinking. With integration of the new Google Play Services location API’s, all features can be automated on over 95 percent of Android devices thereby preventing you from ever loosing your vehicle or getting a parking ticket again. We’re the only parking app in the world to integrate the Google Play Services location API’s.”

The location application programming interfaces (API) are part of Google Play Services, a tool kit for Android developers. Integrating location-sensing features to your app can be challenging and Google’s fused location provider “intelligently manages the underlying location technology” to make building location-aware app easier and less energy-intensive.  The technology combines GPS with on-phone sensors like the gyroscope, accelerometer, and barometer to collect your movement data and deliver a more accurate, immediate, and power-efficient application.

Using “Activity Recognition,” your phone can figure out whether you are walking, cycling, or driving which has clear applications for fitness apps. The Valet founders realized that the same technology could be used to tell when a car goes from driving to park mode, and can automatically drop a pin in your parking spot without you having to push a button.

“The new location APIs are more accurate, simpler to integrate, and back ported,” Roman said. “They solve a lot of the fragmentation issues of Android and enabled us to cater to the broadest market possible with even better reliability than previously possible.”

Competitors include iCarPark, Car Finder AR, Find My Car Smarter, Car Locator, Where Did I Park. Valet is based in San Francisco, where parking does in fact suck.