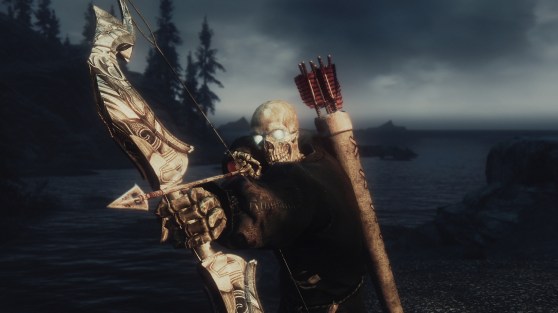 If you like what you see or have some awesome mods of your own to suggest, leave a comment below and you’ll automatically be entered to win one of 10 golden Skyrim NES carts made exclusively for GamesBeat by 72pins. U.S. entries only. The winner will be randomly chosen on May 25, so make sure to check back then. 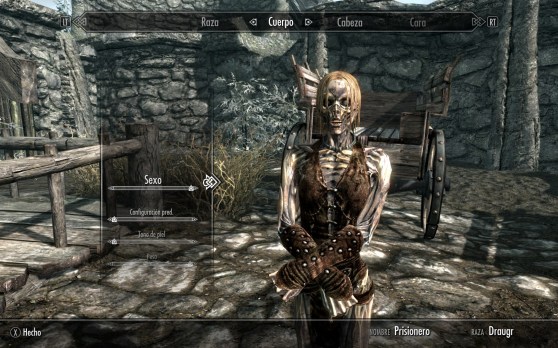 SiTWulf’s Razas de Noche mod adds two new playable races to Skyrim: skeletons and Draugr. The mod is still in beta, so it has plenty of bugs and compatibility issues with other mods. But if you’re just looking to spice up your vanilla game and bring your own brand of terror to the world of Skyrim, look no further.

Prometheus’s Beast Skeletons mod adds race-appropriate skeletons for Argonians, Khajits, Orcs, and Elves. The new skeleton types have been added to lore-friendly areas (where previously there had only been human remains), and after completing a new quest, players can even conjure a skeleton thrall with the same race as their own. 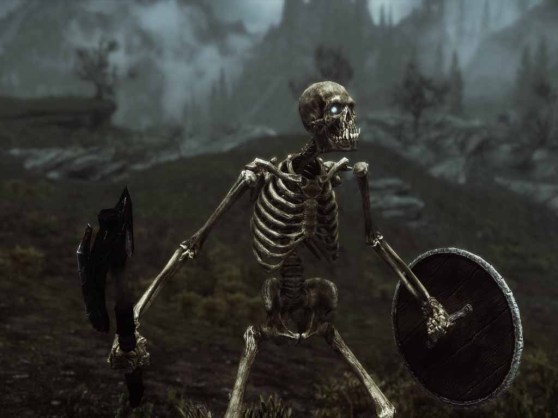 Make sure to check the mod pages for installation directions, known issues and compatibility conflicts, and so on.