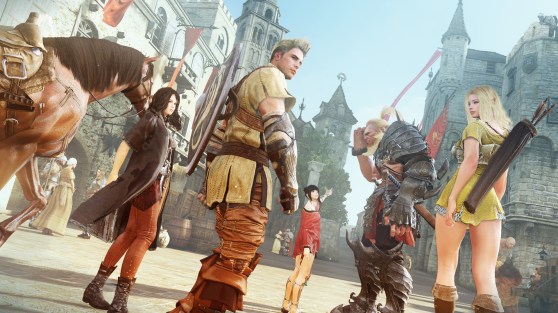 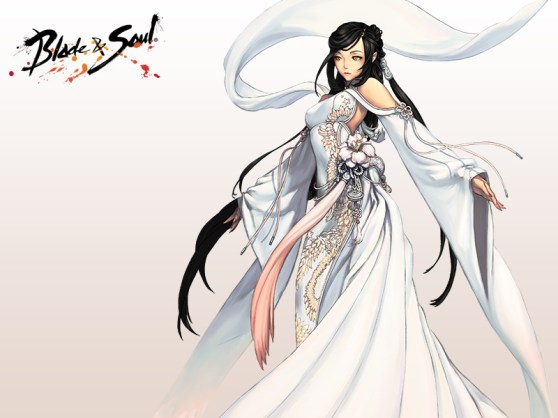 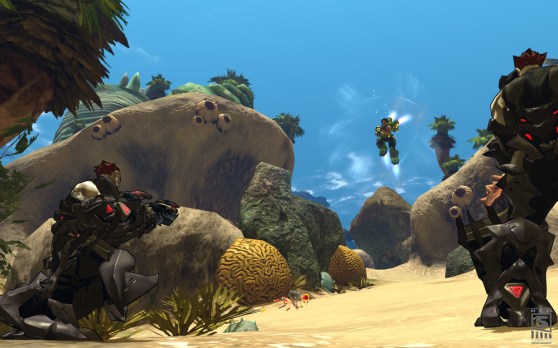 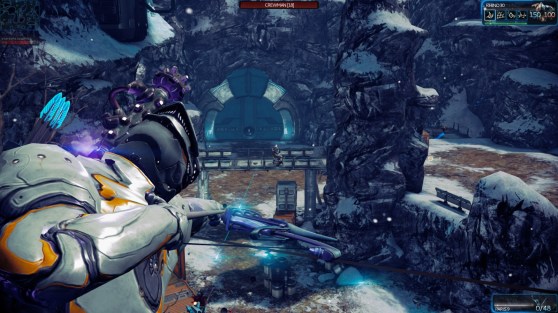 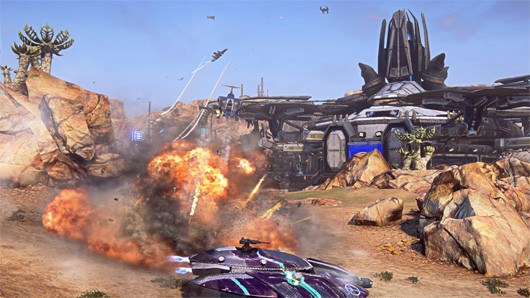 PlanetSide 2 is a truly impressive massively multiplayer first-person shooter. I honestly can’t even fathom the technical infrastructure it takes to pull off a game where thousands of players simultaneously battle it out in an open-world continent spanning 24 square miles, especially when so many modern “triple-A” games look worse and yet struggle just trying to keep six to 10 players in the same lobby.

I think the developers explained it best themselves when we asked them what some of their most memorable moments were:

Released publicly on November 12 last year, Sony Online Entertainment has laid out an extensive feature road map, which allows players to vote, discuss, and see upcoming game features. The free-to-play MMOFPS offers benefits for subscribers, with XP bonuses being a popular choice yet again, as well as in-game currency for purchasing cosmetic items.

The only real downside I felt PlanetSide 2 has embedded in its DNA is a convoluted unlock system similar to Battlefield 3, where players at lower levels, no matter how skilled they may be, will have a sizable disadvantage going up against less skilled players with better equipment. This is true of most modern shooters (and is creeping into many other genres as well thanks to the success of Call of Duty), but I felt the slog needed to get any worthwhile upgrades, items, or weapons was an annoying barrier to entry intentionally designed to draw out the overall playtime. The thing that so many developers and publishers looking to copy Call of Duty don’t seem to understand is that if the game is fun, players will keep coming back no matter what. 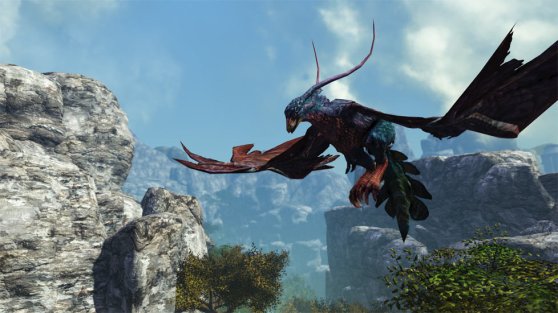 Although Dragon’s Prophet does dip a little too close to the standard repetitive gameplay that’s bogged down fantasy MMOs since before EverQuest, the Pokémon-esque approach to dragon collecting gives a worthwhile incentive to keep grinding on.

While I’m not condoning the unimaginative combat and quests or the game’s surprisingly aged visuals, there’s definitely something awesome about catching and training dragons and then riding them into battle against slightly oversized sheep.

And since that was a surprisingly succinct overview of my feelings on the game, here’s Sony Online Entertainment senior producer Todd Carson’s take:

Dragons are some of the most idolized mythological creatures, and we’re bringing that mythology to life with Dragon’s Prophet. Dragon’s Prophet transports players to one of the most imaginative worlds one could experience. Dragon’s Prophet allows players to fight, train, capture, and ride hundreds of unique dragons. The game features more fierce, fiery, and majestic legendary winged beasts than any other online game. Along with the obscene variety and amount of dragons in game, Dragon’s Prophet offers a unique open-crafting system that actually allows players to gather resources for and practice all crafting systems. The system is also fully dragon-integrated and will be the de facto game for dragon fans everywhere. 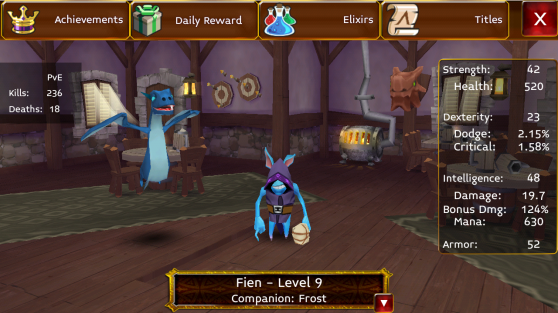 Speaking of collecting virtual pets, Spacetime Studios’ Arcane Legends definitely covers that area with dozens of animals, creatures, and even a shark with a mechanical jaw to purchase or unlock. The game resembles the same colorful visuals and dungeon-crawling action as Torchlight 2, but it’s for iOS, Google Play, and the Google Chrome Store.

After honing its craft with the award-winning and supremely successful Pocket Legends (as well as Star Legends and Dark Legends), Spacetime Studios has delivered a thoroughly enjoyable mobile alternative to all the PC MMOs featured in this article. 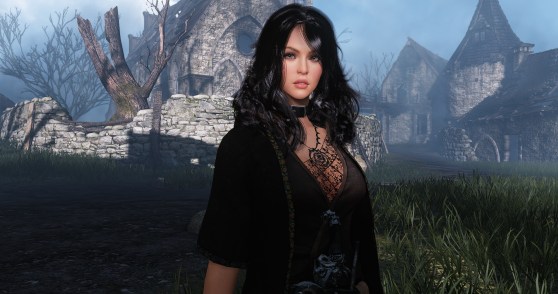 Games to keep an eye on

Unlike the rest of the featured games, GamesBeat hasn’t had a chance to take the following MMOs for a spin just yet. They’ve definitely got our interest piqued, so stay tuned for additional coverage on these promising titles: