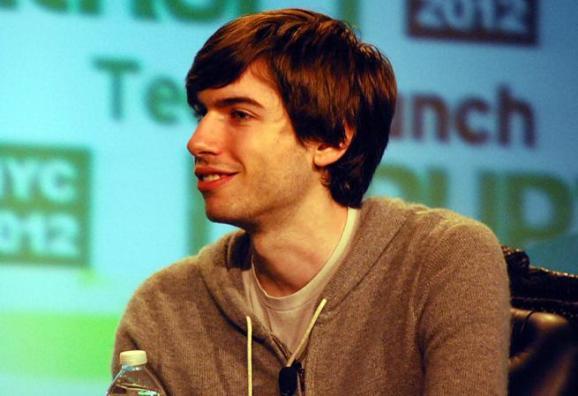 The popular and fast-growing blog service is mulling a $1.1 billion acquisition offer from Yahoo. But while the massive blogging powerhouse only pulled in $13 million in revenue in 2012, and raised $125 million at a lower $800 million valuation, Tumblr CEO David Karp feels $1.1 billion is too little.

I guess it depends what yardstick you use.

If you look at an Instagram-style deal, which was originally around a billion dollars but eventually, due to Facebook’s stock market woes, came in a little lower, he might be right. But that deal had one thing going for it that Tumblr does not.

Instagram chief executive and co-founder Kevin Systrom had multiple suitors, while Tumblr only has one.

That’s because, as Forbes reveals, Yahoo is currently negotiating under a lockup. So even though Facebook, Microsoft, and potentially other acquirers are interested, Yahoo has at least a period of time in which it is the only one on the dance card.

In addition Tumblr, which famously hates advertising and only started trying to make money after five years in existence, is in a bit of a pickle, as its $125 million in funding is running out, giving the service only a few-month window in which to raise a new round or find a sugar daddy.

That’s likely a strategic error on Karp’s part, who has said that advertising “really turns our stomachs.”

Tumblr only started to get serious about ad revenue in mid-2012, and is only planning to roll out its third major ad product — pay per view, in which you pay to get others to view — sometime later this year. Being more aggressive on monetization would have given Tumblr more runway to make a leisurely decision about an acquisition, or made the company more attractive to investors if it tried to raise another funding round.

There’s no question, however, that Tumblr is a traffic powerhouse. It ranks ninth on the list of most-popular U.S sites, and with 217 million global monthly unique visitors and 74 million million posts each and every day, the site is both huge and fast-growing. Few companies could monetize its 108 million blogs, 51 billion posts, and 16 billion monthly pageviews as well as Yahoo.

So while Yahoo is likely to come up a little, Karp could pick worse partners. And he might do well to finalize a deal sooner rather than later.