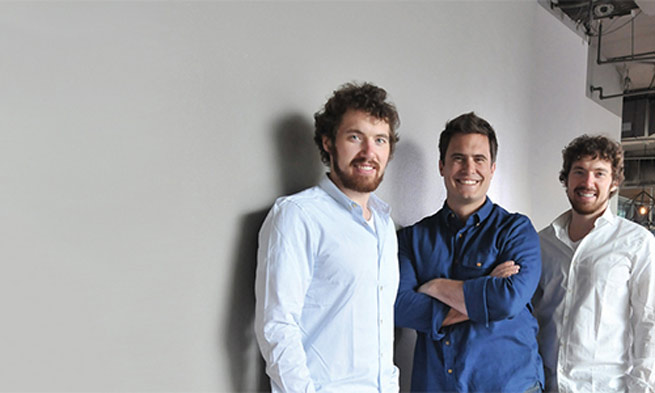 HasOffers, a company offering tools to help companies track the performance of their online ads, has raised a Series A led by Accel Partners, with additional funds from RealNetworks founder Rob Glaser and Founder’s Co-op’s Chris DeVore.

HasOffers is based in Seattle and has 79 employees. It has been bootstrapped, growing on revenues without investment to date, since its founding in 2009. Fun fact: Its co-founders, Lucas and Lee Brown, are twins.

“We really didn’t need to raise money based on our current cash flow and ability to keep growing, but this partnership with Accel changes the game for us,” said Peter Hamilton, the chief executive of HasOffers, in a canned statement.

According to the press release that the company will be issuing tomorrow morning, HasOffers has two products, both delivered as a SaaS (software-as-a-service):

We contacted Accel’s Rich Wong, who will be joining the board of HasOffers, for an explanation of what motivated the investment.

“In our investment thesis from Accel, we are now in a third phase in mobile advertising,” Wong told us. The first phase included “walled gardens” controlled entirely by mobile carriers. The second phase includes ad networks such as AdMob, Quattro, and others. The third phase, Wong said, is marked by the rise of real-time-bidding (RTB) networks and programmatic buying, and that’s where HasOffers fits in.

“In this phase, the ‘machines are taking over’ and more and more of the ad spend in mobile is going to shift towards a programmatic buying solution, buying across multiple traffic sources, instead of two or three primary ad networks in the previous phase,” Wong said.

The key to that working, Wong said, is having a trusted, independent third-party measurement system, so ad buyers can tell where their clicks are really coming from.

“The days of the CMO not knowing ‘which 50 percent of their advertising was wasted’ is ending,” Wong concluded.