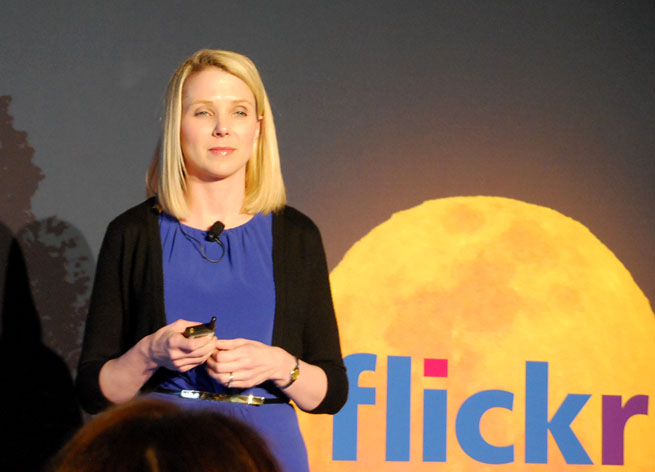 NEW YORK CITY — On the same day as it announced its $1.1 billion purchase of blogging powerhouse Tumblr, Yahoo debuted a flashy new design of photo-sharing site Flickr and its Android app.

Yahoo acquired Flickr back in 2005, but the photo-sharing service suffered under persistent mismanagement and Yahoo’s inability to make Flickr better. While Flickr suffered, Facebook became the dominant photo-sharing application, and later, Instagram became the top dog for photo sharing with friends and family.

Yahoo CEO Marissa Mayer acknowledged that the Flickr acquisition “didn’t go so well.” But now Flickr is getting better with a bold new redesign, and the new design is live now.

“We’ve made Flickr spectacular,” Mayer said. “We’ve got full high-resolution photos. You don’t lose any fidelity. No one else does that.” 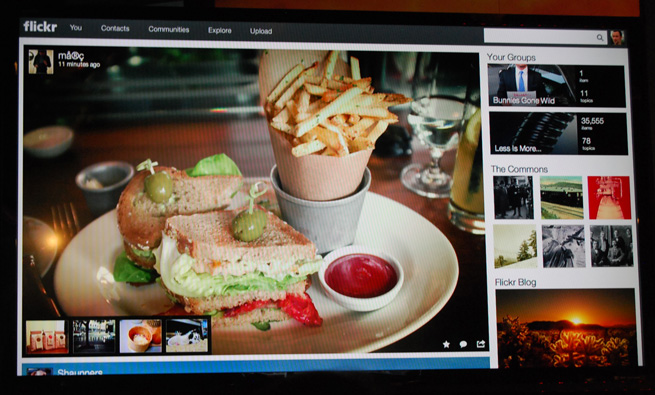 First, photos will be bigger and the design emphasizes high-resolution images. Every user will get 1TB of space for their photos at no cost. Yahoo says that’s 537,731 photos of average size that you can store for free. 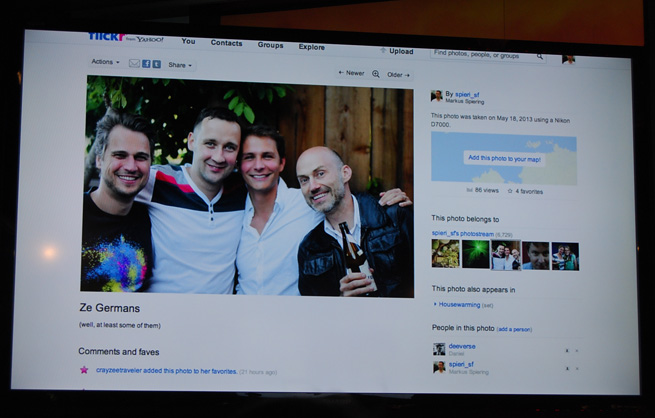 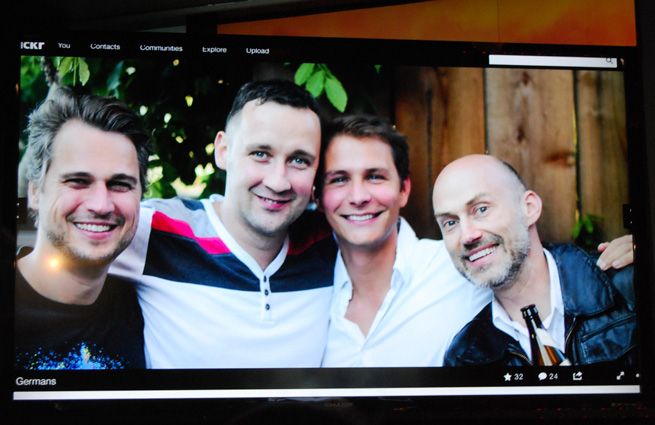 The announcement comes at the same time as the Tumblr acquisition. After numerous reports the past few days, Yahoo finally confirmed that it had purchased Tumblr for about $1.1 billion early this morning. Mayer promised “not to screw it up.” Tumblr CEO and founder David Karp will remain CEO of the company he started, and Tumblr will stay an independent company from Yahoo.

New York City Mayor Michael Bloomberg was also on hand at the event to congratulate Yahoo and Tumblr on the deal.

“We’re proud that Tumblr is a homegrown company,” Bloomberg said. “We couldn’t be more excited for them. … Not only are David and Tumblr made in New York, they’ve helped us make a better New York.”

With the event in New York, Yahoo also appropriately announced that it will soon open a new office in New York City. Yahoo has taken out a lease for office space at 229 West 43rd Street, which is the old New York Times building. All of the 500 New York Yahoo employees will be moved there. Tumblr’s employees will remain separate in their own office.