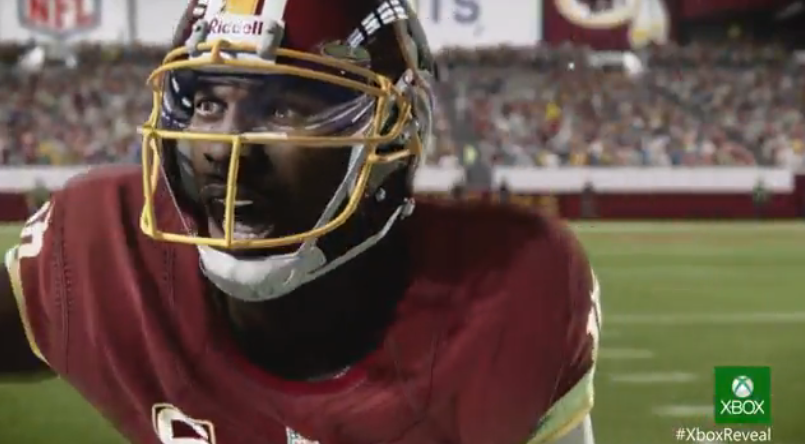 Microsoft announced the Xbox One and the first games it confirmed for the new system were four titles from EA Sports.

Electronic Arts sports division revealed FIFA 14, Madden NFL 25, NBA Live 14, and UFC are all in the works for the Xbox One. The publisher is using a new graphics engine, called Ignite, that EA claims will bring in a new sense of realism.

“Today marks the beginning of a broad strategic partnership between EA and Microsoft,” EA Sports executive vice president Andrew Wilson said. “We share a common vision with Microsoft that games should be intelligent, dynamic, connected, rich with emotion, and — most importantly — fun.”

Wilson went on to promise that all four games will fundamentally change the way people play.

“Ignite was designed specifically to blur the line between real and virtual, ” he said. “Sports are just as much about your head as they are about your feet or hands. We built new technology that allows players to make decisions with four times more calculations per second.”

The increased graphics power of the Xbox One helps EA Sports show more of the playing field at any one time. This should give players more context during the game or match.

EA went on to show a sizzler reel of its four announced games. It didn’t have much gameplay, but the animation is smooth. We’ve included a gallery below: 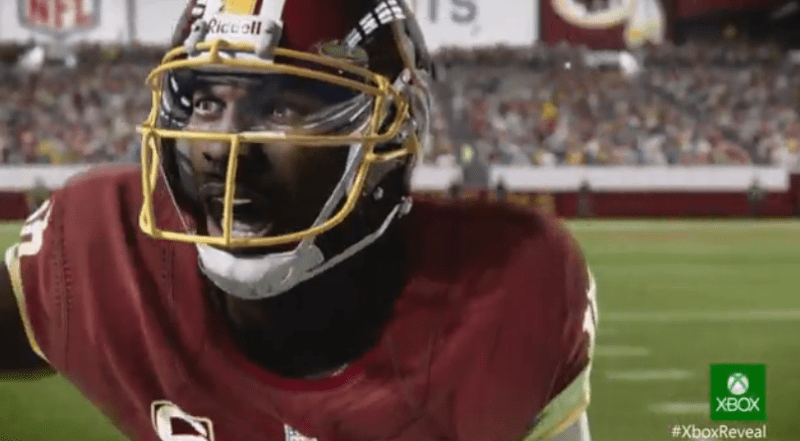 For more, check out of complete coverage of the Xbox One reveal and our livestream and liveblog.