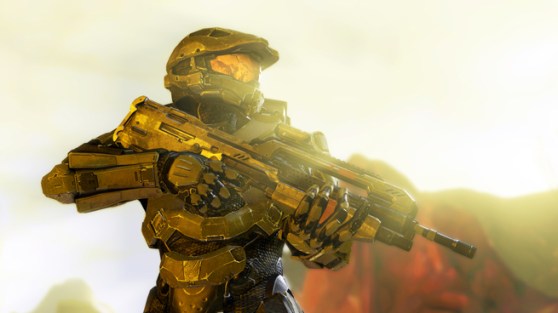 343 Industries general manager Bonnie Ross has just announced a new live-action television series based in the Halo universe, and Steven Spielberg is on board as a creative partner.

“The Halo universe is an amazing opportunity to be at that intersection where technology and myth-making meet to produce something ground-breaking,” said Spielberg in a prerecorded message. 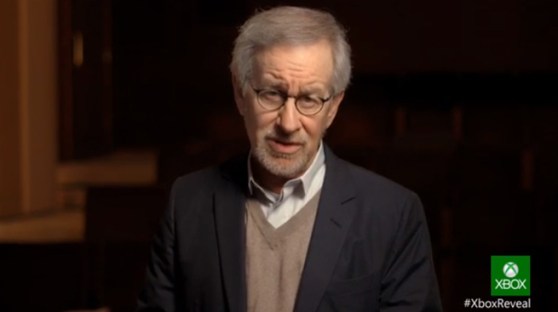 As yet, no further information exists on whether Halo: The Television Series will involve the Master Chief, when in the continuity it’ll take place, when it will premiere, or even how many episodes have been ordered. But it’s likely to be similar in design to the Forward Unto Dawn web series and, given its origins, exclusive to the new Xbox One console.