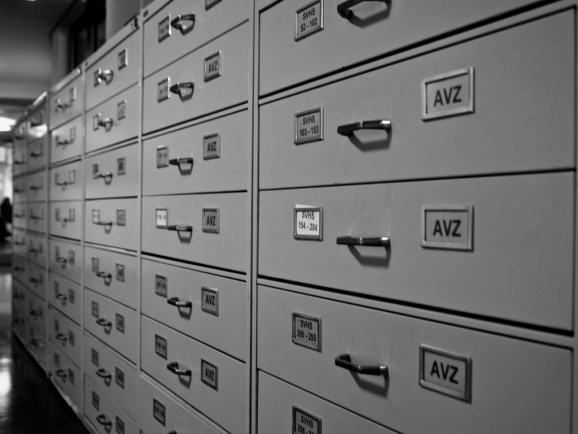 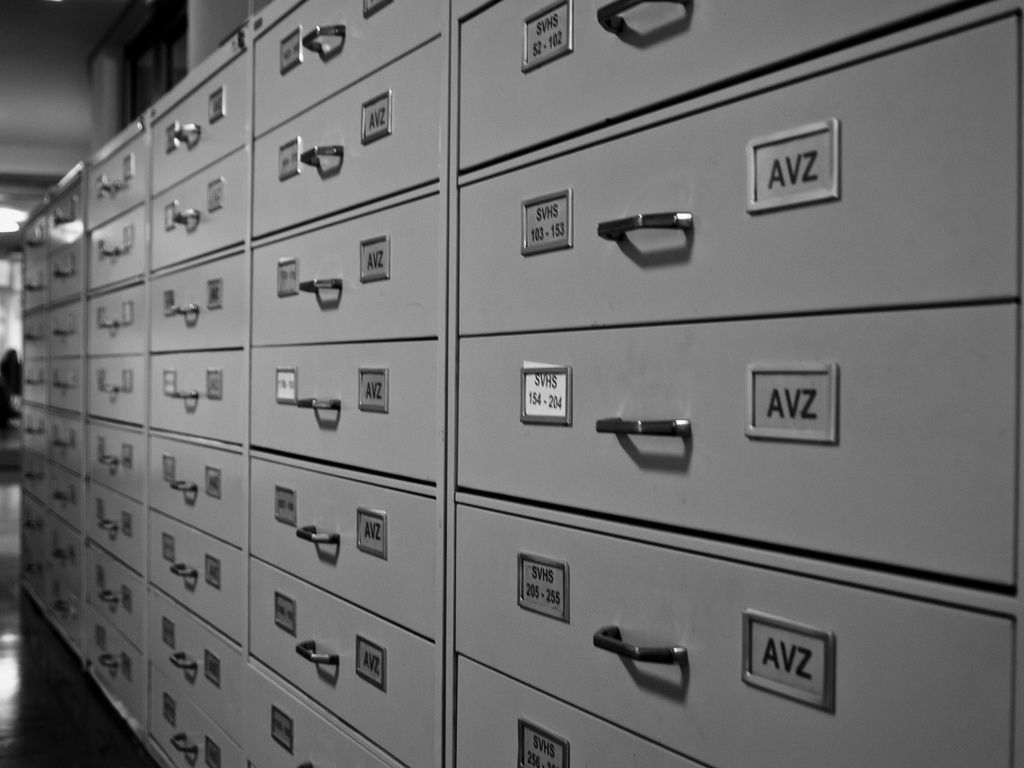 Who needs SQL? In fact, who needs databases?

Apparently no one, not even those who are building complex web applications. And new startup Orchestrate.io just took a massive $3 million seed round to prove it. Orchestrate takes the queries that developers would typically write in order to build an application, such as geolocation, time-series, social graph, full-text search, and more, and unifies everything a developer would need in a single API.

In other words, all the time and resources that would typically go towards designing your data solution can now be redirected to building your application, as Orchestrate outsources the need for you to own and manage your own databases.

“Complex apps require highly optimized queries, so much so that major companies such as Facebook and Google wrote custom big data databases like BigTable to manage them,” founder and CEO Antony Falco told me yesterday. “Typically you would devote 20-25 percent of your resources to data management, so there’s lots of savings. But when creating new apps, you can also reduce the time barrier to building services, getting multiple weeks of savings.” 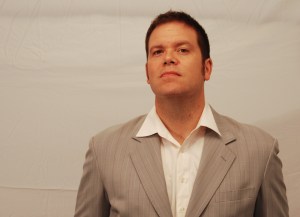 Above: Antony Falco, CEO and founder

One of those savings: Often companies have had to run or access multiple databases to enable their applications. All of them have to be monitored and maintained, scaled as your app grows, and distributed geographically and across multiple service providers to ensure high availability and low latency.

With Orchestrate, that’s all built in, Falco told me, including geographical distribution. Simply use the Orchestrate API to insert, read, and update data, and pay no attention to whatever is happening behind the curtain.

Falco used to be a VP at Akamai, the content delivery network, so he knows a few things about scalability and access. And talking about scalability, Orchestrate is looking to fill a pretty big niche.

“Database and operating system licensing, servers, storage, power, labor, outsourcing, and professional services represents a market that exceeds $100B annually,” Falco said in a statement. “We believe our service will save our customers significant time and money, allowing them to instead focus on what matters most — the end-user.  With Orchestrate.io, our customers can build better apps, faster.”

The $3 million is for getting Orchestrate’s existing solution into production and hiring more engineers.

It’s a largish seed round — you typically see $750,000, $500,000, or less for seed rounds, but Falco, who acknowledged that it had some aspects of an A round, says that it will help the company expand further. And, for a company with global aspirations, some expensive requirements are just table stakes.

“With $3 million we will be globally distributed,” he says.

Falco is a serial entrepreneur, also founding Basho Technologies, maker of open-source distributed database Riak. Orchestrate was founded just three months ago, in March 2013, and is based in Portland, Oregon.

The investment was led by True Ventures with Frontline Ventures and Resonant Venture Partners joining in.