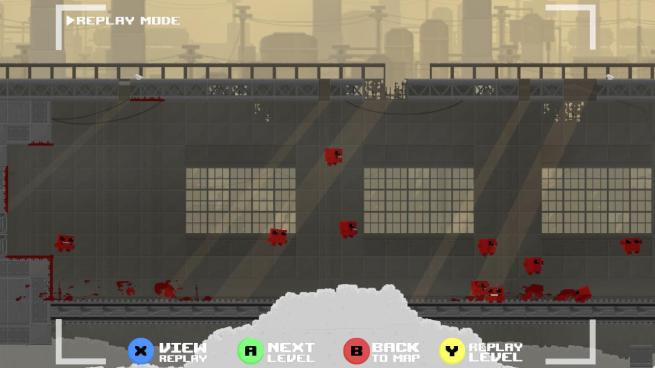 Microsoft unveiled the Xbox One console today. It’s a next-gen multimedia hub that will play games, TV, and movies in one seamless experience. Xbox Live, the Xbox name, and your Gamertag will all transition to the new hardware, but you’re going to have to leave some things behind … like Super Meat Boy.

The company confirmed today that the Xbox One isn’t backward compatible with the 360. That means the Xbox 360 games you own won’t work on the new device, but it also means that those digital Xbox Live Arcade games you purchased won’t migrate to the next system.

@JeffGrubb Xbox One was built to play an entirely new generation of games, it is not backwards compatible. http://t.co/zSIuGxD3Qn ^JD

Those digital goods are forever stuck in the Xbox 360 ecosystem unless Microsoft and other publishers make an effort to port the old games to the new hardware. In fact, Microsoft is doing away with the separate Xbox Marketplace channels on Xbox One.

“As the Xbox Live ecosystem continues to grow, the wide assortment of digital games offered through Xbox Live Indie Games, Xbox Live Arcade, and On Demand channels have evolved to one convenient destination for downloading games [on Xbox One],” a Microsoft spokesperson told GamesBeat. “Gamers are better able to discover titles, enabling them to find the games that best fit their needs and play styles. Additionally, Xbox One keeps track of your preferences and helps you discover new games with a smart recommendation system. We will continue to maintain the separate Xbox Live game channels on Xbox 360.”

Xbox One uses a PC architecture that is very different from the 360. In order to add support for those games, Microsoft would have to include 360 hardware inside every Xbox One. That would increase the price on a unit that already includes a console, a controller, and a Kinect motion camera.