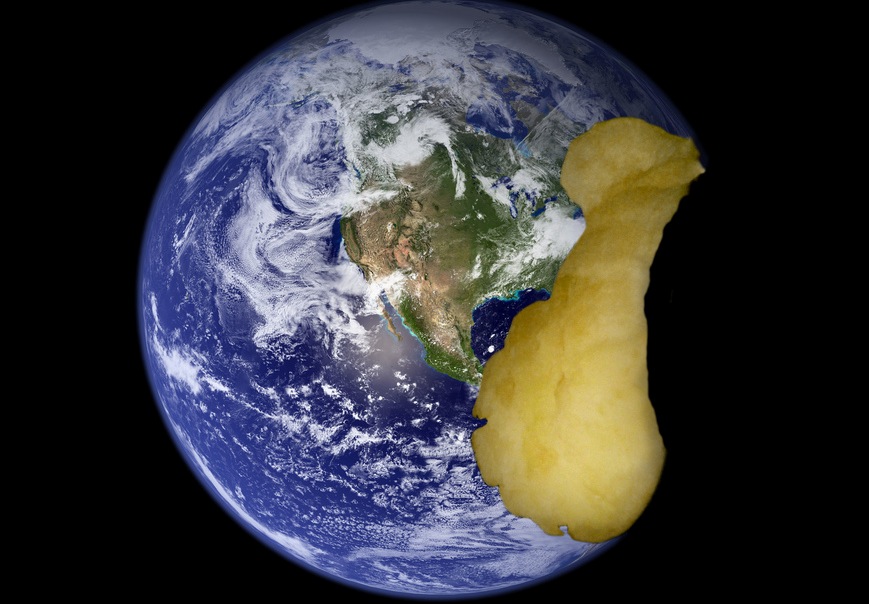 And yet, Apple was summoned to congressional hearings focusing on how Apple paid almost no tax — basically 2 percent — on over $100 billion in overseas income. Income that if brought home to the good-old USA would have resulted in $35 billion in tax revenues for Washington.

“Let’s get a straight answer,” Levin said. “You’re not bringing the $100 billion in foreign cash home unless we reduce our tax rates … you are able to shift profits to places where you, an American company, don’t pay taxes. That is not right.”

But it’s fairly easy to see a scenario in which both Cook & company feel perfectly justified in doing what they’re doing, and lawmakers feel like Apple is acting in an underhanded, un-American, unpatriotic, and tricky manner.

Cook and fellow Apple executives are officials of a publicly traded company. As such, they are not just encouraged but obligated to maximize shareholder value. If they don’t, they could be subject to dismissal or lawsuits. Any corporation’s shareholders naturally expect the leadership of the company to minimize expenses in any reasonable way — include tax expenses.

That alone could influence Apple to utilize whatever tax shelters it can. And most big multinationals feel the same way — Google, after all, makes almost $10 billion in its Bahamas subsidiary alone. Avid searchers, those Bahamians.

But there’s another important point.

Lost in all this discussion of how Apple should “bring that money home,” as Levin says, or “repatriate its profits” is that the money is not American to begin with and cannot be “brought home” in any real sense. While it could perhaps be “patriated,” there’s no “re”patriation possible.

The money that Apple earns overseas is exactly that: overseas income. It’s not spent in the U.S., not earned in the U.S., and, one might therefore quite reasonably argue, should not be taxed in the U.S. Which is precisely how Cook sleeps very well at night, thank you very much.

(Cook did not mention, of course, that it is primarily due to Apple’s ingenuity and Ireland’s complicity that this foreign market turns out to be largely Ireland, and therefore largely one that taxes Apple at an effective 2 percent rate.)

But, as Sen. Rob Portman (R-Ohio) noted, the United States is one of the last countries in the world to move to a territorial tax system, whereby income is taxed in the jurisdictions it is earned. Most countries do not tax overseas corporate income. As he also pointed out, “no other country in the world has such high barriers to bringing international income home.”

Which means, Portman highlighted, global Apple competitor Samsung can bring its cash home without any penalty. So while Samsung is free to bring profit out of the U.S. and invest it in Korea, Apple cannot do the reverse — without losing 35 percent of it at the border.

“That would be great for growth in this country,” Cook said. “We can’t use our overseas cash to make any investments in the United States … which would create more jobs and create more investment.”

But, but, but … it was American know-how that created those dollars

The flip side is also easy to miss.

While on the one side Apple doesn’t feel it should be taxed on overseas income just because it is an American company — “proud to be an American company,” Cook said — on the other side there’s the question of what enabled those profits in the first place. 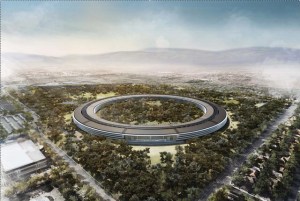 “Ninety-five percent of the creativity that goes into those products is in California,” Levin told Cook, nailing him with his own testimony. “Most of your global profits are sitting in three Irish companies that you control that don’t pay taxes … and there’s a huge drain as a result.”

In other words, without the environment in which you were created — the access to skills, talent, education, subsidies, ecosystem, everything — Apple would not be what it is. And the products that it created that revolutionized the world would not have been built. Which is precisely why Sen. Claire McCaskill (D-Mo.) asked Cook an impossible question: “What would it cost you to move out of California?”

The implication, of course, is that while it would currently cost Apple $35 billion to take its overseas earnings home, it would cost Apple its very existence to move out of the womb that birthed the company. Fifty thousand of Apple’s 75,000 global employees reside in the United States, of course, and it is ludicrous to assume that even a sizable fraction of them would follow Apple to some foreign country so that the company could avoid income tax.

Which is why Cook came to testify before the lawmakers in the first place.

“I feel good about participating,” Cook told Sen. John McCain (R-Ariz.) in spite of the hard questioning. “Apple is ready to help.”

Levin sounds pretty unequivocally on the side that Apple is doing something wrong. Portman is pretty sure that the problem is an “antiquated, uncompetitive tax system” that is a “relic of the 1960s.” UCLA law professor Edward Kleinbard told the New York Times Apple’s actions showed “unbelievable chutzpah,” and international opinion is similarly divided. 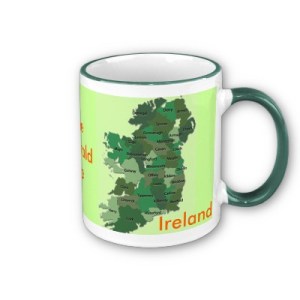 “Ireland is completely complicit in this low tax rate and in the process is guilty of deliberately undermining the tax revenues of states around the world and of destroying fair competition in international markets,” he said.

Pulitzer Prize-winning tax expert David Cay Johnston says the problem is the tax code itself, calling for simplicity. Which, interestingly enough, is exactly what Apple says needs to be done.

“Apple has always believed in the simple, not the complex,” CEO Tim Cook said yesterday. “It is in this spirit that we recommend a dramatic simplification of the tax code … a lower tax rate … and a reasonable tax on foreign earnings.”

Which means that Apple, at least, wants to meet somewhere in the middle.