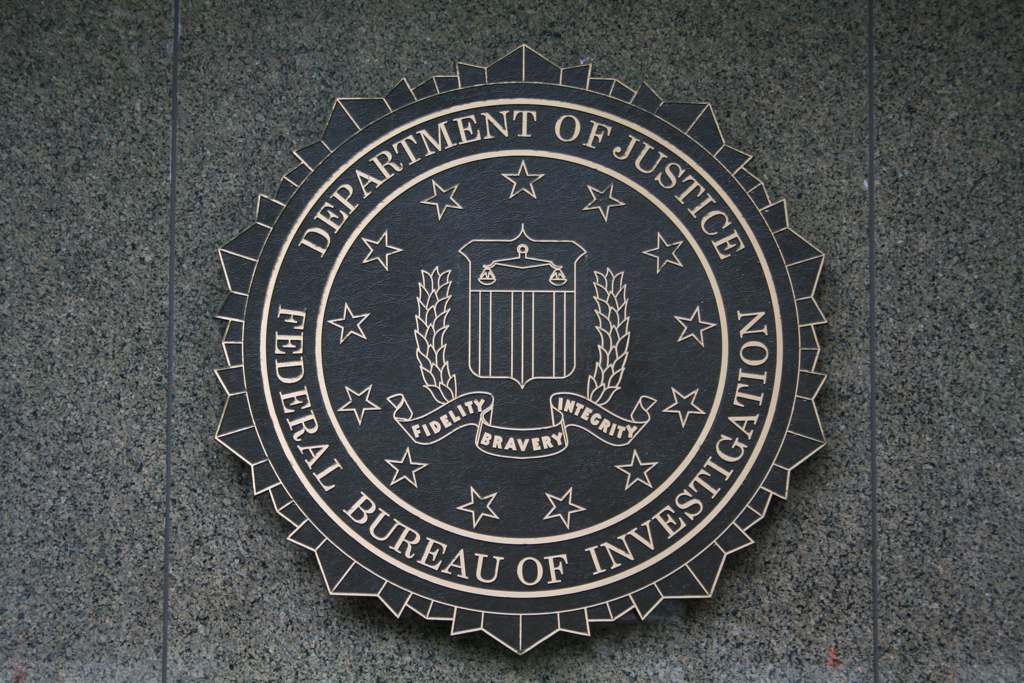 Presumption of innocence is a fundamental component of law in many nations, including Canada, France, Russia, and even, yes, the Islamic Republic of Iran. It is not however, enshrined in the Constitution of the United States of America, although it’s often believed to follow from amendments 5, 6, and 14.

Not so much at U.S. District Court in New York, however.

“I believe that the government will be able to show at trial direct evidence that Apple knowingly participated in and facilitated a conspiracy to raise prices of e-books, and that the circumstantial evidence in this case, including the terms of the agreements, will confirm that,” U.S. District Judge Denise Cote said on Thursday.

The trial features the U.S. v. Apple on a Department of Justice charge that Apple conspired to price-fix ebooks, limited ebook competition, and break Amazon’s hold on the market. And it’s an interesting example of a monopoly-style case being brought against a company with a tiny fraction of the ebook market (Apple), mostly to the benefit of a company with a massive wedge of the ebook market (Amazon).

“Apple has not ‘conspired’ with anyone, was not aware of any alleged ‘conspiracy’ by others, and never fixed prices,” the company stated in a reply to the suit last year.

Tell it to the judge, I guess.

That’s precisely what Apple is attempting to do, but statements like the above must be more than a little worrisome for Apple legal representatives. Perhaps just as worrisome is that Judge Cote has already begun writing a draft of her decision — before the trial has begun.

Evidence has already been submitted to the court, however, and that — apparently — is enough for Cote to form an opinion on the case.

One of those pieces of evidence was a line in an email from then Apple CEO Steve Jobs to News Corp. CEO Rupert Murdoch, whose company owns the publisher HarperCollins. The line that the DOJ released was fairly damning, on the face of it:

That certainly looks like it could be price-fixing, right?

But here’s the line in the full context of Steve Jobs’ email:

Our proposal does set the upper limit for ebook retail pricing based on the hardcover price of each book. The reason we are doing this is that, with our experience selling a lot of content online, we simply don’t think the ebook market can be successful with pricing higher than $12.99 or $14.99. Heck, Amazon is selling these books at $9.99, and who knows, maybe they are right and we will fail even at $12.99. But we’re willing to try at the prices we’ve proposed. We are not willing to try at higher prices because we are pretty sure we’ll all fail.

As I see it, HC has the following choices:

2. Keep going with Amazon at $9.99. You will make a bit more money in the short term, but in the medium term Amazon will tell you they will be paying you 70% of $9.99. They have shareholders too.

3. Hold back your books from Amazon. Without a way for customers to buy your ebooks, they will steal them. This will be the start of piracy and once started there will be no stopping it. Trust me, I’ve seen this happen with my own eyes.

Maybe I’m missing something, but I don’t see any other alternatives. Do you?

In that context, Job’s sentence appears to be simply an option that HarperCollins has. And it looks a lot less damning.

It’s not clear what other evidence Judge Cote has seen. And it’s not clear if she’s trying to urge the parties involved to come to a pre-trial settlement by pressuring Apple to make nice and roll over for the DOJ.

But let’s hope she maintains some level of objectivity in the case she’s judging — and that she at least waits until the case is heard in a court of law before making public statements about whether she believe the defendant is guilty or not.