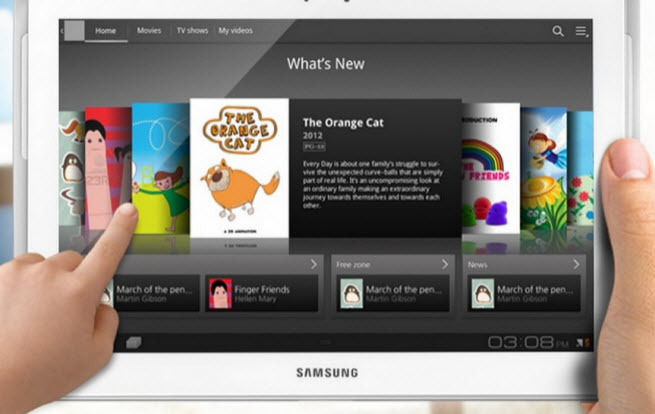 Intel’s long years investing in mobile processors are about to pay off with its biggest win to date. We’ve confirmed that the next Samsung Galaxy tablet, the Samsung Galaxy Tab 3, will have an Intel Atom chip based on the Clover Trail code name. 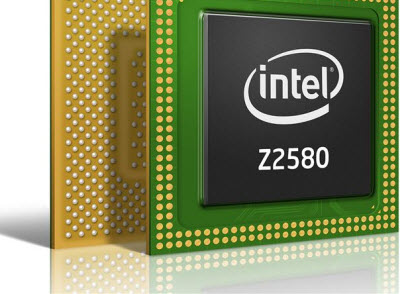 A source familiar with the matter confirmed to us that Samsung has chosen the Intel chip over other competing ARM-based solutions, including Samsung’s own Exynos mobile processors. If it’s true, that could mean that Intel’s mobile processor business is finally getting some traction.

Benchmark testing sits leaked that news this week. The GFXBench site and the SamMobile site noted the Intel chip appeared to be inside a device dubbed the Samsung Santos 103 tablet with the product name GT-P5200 running Android on an Intel Clover Trail chip. Various sites concluded that was Samsung’s third-generation Galaxy Tab slate, which has a 10.1-inch touchscreen.

Test results say the device has a 1,280-by-800 display and is running Android 4.2.2 operating system. The processor can run between from 800MHz to 1.6GHz in terms of clock speed. That’s within the stated capabilities of the dual-core Atom Z2520 processor. The Intel chip is made in a 32-nanometer high-k metal gate manufacturing process.

Other sources have noted that the Samsung tablet will come in multiple versions and will have an Exynos processor. That may mean that Intel has just one of the versions. Other rivals competing for the business include Nvidia’s Tegra chip.

Intel expects to make more progress in mobile over time. It is releasing chips now with the code-named Haswell microarchitecture that will improve power efficiency and graphics performance dramatically. The graphics will be twice as good as previous Atom chips, and active power will be 50 percent better.

Intel will release new information in a talk at the upcoming Computex trade show in Taiwan. That will include new designs and upcoming low-power chip microarchitectures including Silvermont (used in Bay Trail tablets for this holiday), Avoton (for micro servers) and Merrifield for smartphones.