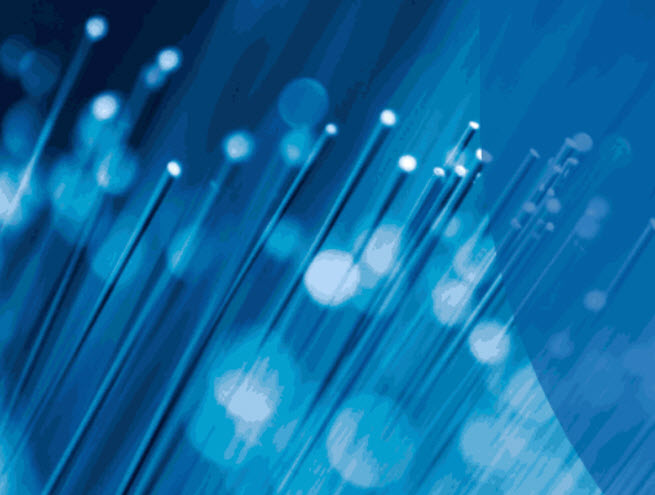 Intel‘s fourth-generation Core microarchitecture, formerly code-named Haswell, has been heralded for a long time, but it’s finally arriving in a variety of low-power computing devices over the next month. Those devices will have 50 percent better battery life than current-generation Ivy Bridge devices when used on active tasks. They will also have double the graphics performance and much lower power consumption in standby mode, Intel executives said in a briefing.

The Haswell chip family (dubbed fourth-generation Core) is the last hurrah for Intel’s outgoing chief executive, Paul Otellini. And it is a convergence architecture that, along with other 22-nanometer chips coming this year, will find its way into PCs, laptops, tablets, and smartphones. The chip family will inspire a new generation of hybrid devices, such as two-in-one concepts like a laptop that can be converted into a tablet. HP showed one such device off this week: the HP Envy Rove 20, a 20-inch all-in-one desktop computer that can be converted into a touchscreen tabletop computer.

Rani Borkar, vice president and general manager of the Intel Architecture Group, said Intel is getting that improvement not only from moving to a more efficient manufacturing process, but also because it designed the chip from the ground up for mobility and low power. For instance, the chips use extensive “power gating,” where unused transistors — the on-off components of digital computing — are turned off when they are not in use and reawakened quickly when needed. Borkar said new devices will have a better “instant on” responsiveness when you hit a button.

The Haswell microarchitecture is akin to putting a V12 engine in a car that used to have a V6, without expanding the size of the engine. Intel will make a variety of low-power Core processors using the microarchitecture, each of them with different code names and final product names. Those products from high-performance servers to “sleek ultraportables” are rolling out starting June 5 and throughout the year, and they’ll blur the line between devices, just as motorcycles, scooters, golf carts, and Ferraris are all variations on moving vehicles.

“This improvement in power is not coming at the expensive of performance,” Borkar said.

Borkar said the Haswell-based chips will scale from chips that consume just 7 watts to some that consume 75 watts.

Intel first introduced its Atom processor for netbooks in 2008. Those failed, but Intel has a huge share in the mobile processing market for computers. Since 2006, Intel says, the integrated graphics performance of its microprocessor and chipset combinations (now often integrated in a single chip or a single package with two chips) has increased 75 times.

The chip includes integrated eDRAM memory and an improved interconnect between the processor and the chipset across two chips that are contained in a single package. Intel said that it achieves a “non-linear reduction” in idle power consumption thanks to a new power management design, new ways to power down a chip quickly when not in use, and new ways of moving data around the chip quickly.

Later this year, Intel will unveil the Silvermont microarchitecture for future Atom microprocessors, which are targeted at low power devices. The Bay Trail version of Silvermont will be used in tablets this holiday, Avoton will be used in microservers, and Merrifield will be used in smartphones. Intel will talk more about its roadmap at the Computex trade show in Taiwan in the first week of June.