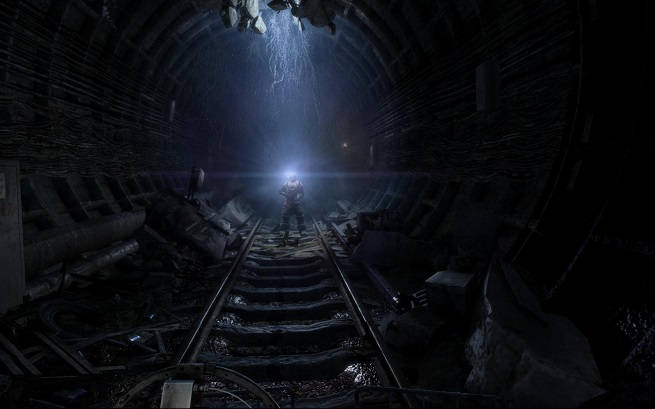 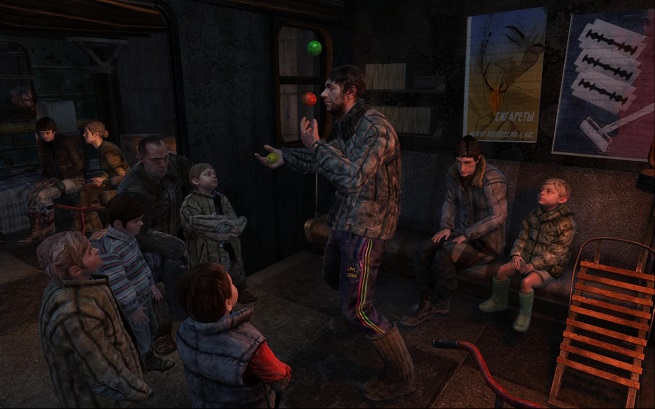 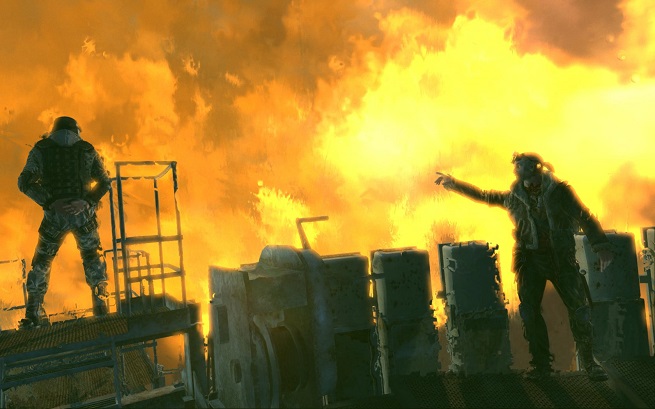 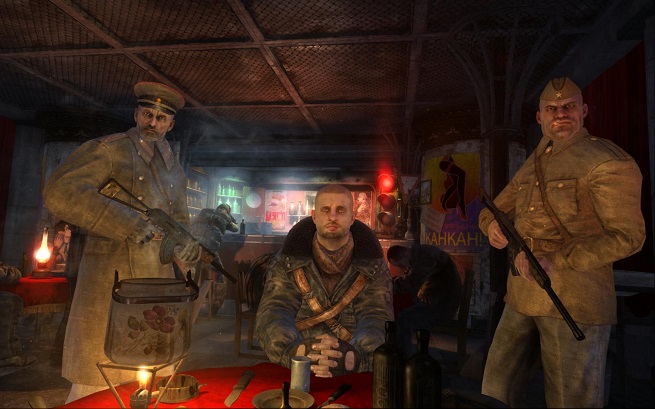 Above: Pavel, seated across the table, puts loyalty to the Reds over his new friendship with Artyom, demonstrating that he still clings to divisive ideologies.

Can you forgive the man who double-crossed you?

When your attempt to find the young Dark One goes awry, a band of Fourth Reich Nazis pick you up and detain you in an underground concentration camp.  Here you meet Pavel, a member of the Reds, the communist faction of the Metro. He offers to overlook your political differences for the time being and work together in a daring escape from your captors. But the alliance doesn’t last long.

Pavel leads you to the safety the Metro’s cultural hub and claims that you’ll have free passage to Polis, where the Order is waiting for you to report. Pavel has been likening your and his partnership to the Three Musketeers; “All for one and one for all,” he frequently says. But his deception comes to fore when he drugs you and hands you over to his superiors for an “interrogation.”

You gave Pavel your trust — you even saved his life when you cut him down from the noose the Nazis put around his neck! But even with all that Three Musketeers talk, Pavel still betrayed you and left you to be tortured.

Much later, you finally catch up to Pavel and a drawn-out firefight ensues. After cornering and wounding him, you’re then both taken into a vision where a hellish landscape of corpses reaches out for Pavel. These are the dead who cannot accept their fates in the nuclear apocalypse. When they begin pulling Pavel into their embrace, you only have seconds to act. Do you save him from eternal damnation? 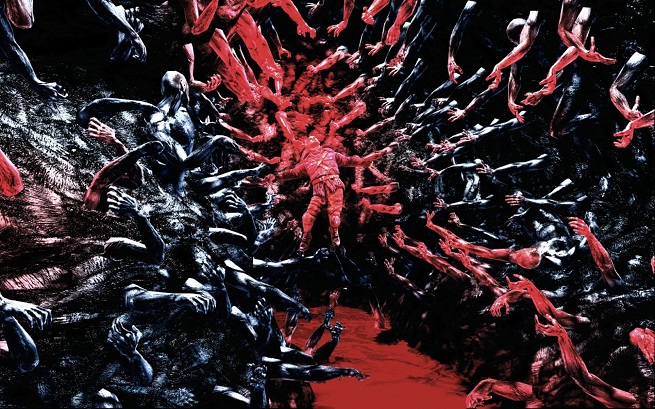 Above: The landscape of corpses appears in a vision, where the damned attempt to pull Pavel into their arms.

Can you forgive the mass murderer?

Last Light foreshadows the betrayal of Lenitsky, a fellow Ranger, very early; as you walk through the opening sequence, you’ll overhear other Rangers talking of his absence. While in the Reds’ custody, you’ll discover that Lenitsky is actually a double agent for the communists. And he’s responsible for the horrible deaths of two stations worth of survivors, as he is critical in the dissemination of a weapons-grade Ebola virus that he covertly stole from D6 while guarding it as a Ranger for the Order.

You witness the aftermath Lenitsky’s treachery firsthand as you walk through a makeshift “hospital,” where doctors merely quarantine off the infected to die agonizing, bloody deaths.

Toward the end, Lenitsky will come looking for you with a squad of soldiers. You’re able to surprise him and knock him out. He lays there, helpless, before your blade. Do you kill him? Can you spare his life even after considering all the pain, suffering, and killing he’s responsible for? 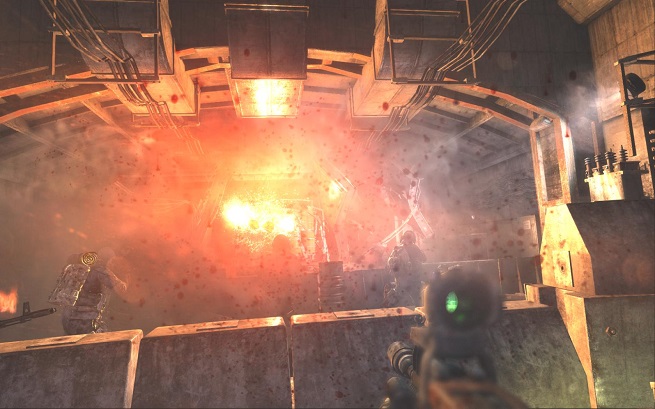 Are you worthy of redemption?

An eye for an eye. American-styled justice. Retribution. The death penalty. Doesn’t this sound familiar? “Force answers force, war breeds war, and death only brings death.” Have you learned anything? If you cannot bring yourself to forgive Pavel and Lenitsky, then how can you expect forgiveness of your greatest sin?

You’ll have already rescued what Khan believes to be the last surviving Dark One when you confront both men. The creature is with you when you make these decisions. And it is well aware that the blood of its species is on your hands — its first comment to you is how you orphaned it with the same weapons that separated you from your own mother.

Whether or not you have shown forgiveness will mean the difference between life and death in Last Light’s final scene.

When the Reds finally storm D6, intent on capturing the facility to usher in a new order in the Metro, you and your fellow Rangers are the last line of defense. But despite your efforts, which includes destroying a railed tank and stopping waves of soldiers, you’re nonetheless overrun when an armored train smashes through your ranks. As a last ditch effort, you reach toward a control panel set to detonate the entire structure, thus keeping the D6’s weapons out of the Reds’ hands … but also denying the people of the Metro of D6’s large cache of supplies and technology. 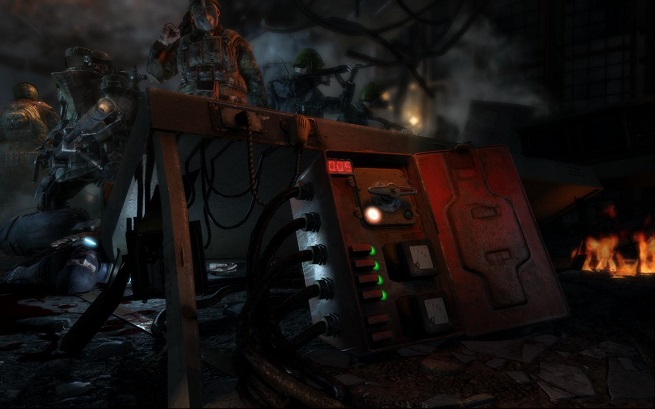 Above: This is your last chance. Will the Dark Ones forgive you or damn you?

If you don’t have forgiveness in your heart, Artyom turns the handle and everyone dies.

But if you do, the young Dark One appears over the controls. “No need for that now,” he says while his awakened kin — who had been hibernating underground adjacent to D6 when you launched the missile at their home — materialize and stop the Reds.