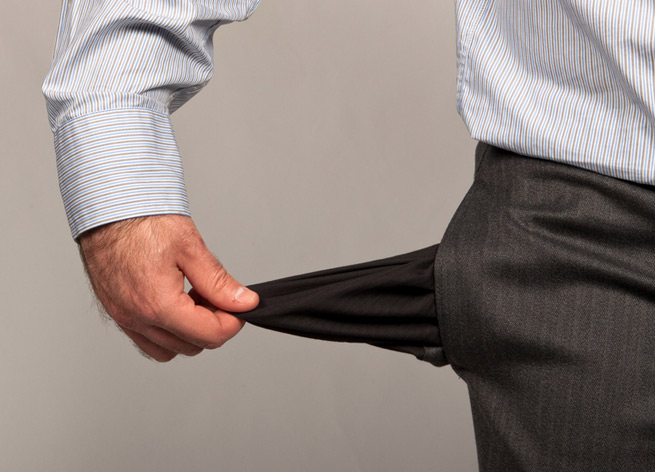 Earlier today, we reported on the shutdown of digital payments company Liberty Reserve and the arrest of the business’s founder.

While we laid out the basic facts of the case, the story was missing a human element. Since publishing, many people who used Liberty Reserve to transfer and invest money are claiming they’ve lost substantial amounts of cash with the shutdown and are unable to access their accounts.

Some of you have left angry comments on the story, sent me threatening email, and even called to yell at me. I want to let you know that I hear you. This shutdown is much bigger than simply affecting cybercriminals who abuse systems like Liberty Reserve.

We want to follow up on some of the stories you’ve shared. You’ve told us of personal financial losses and businesses that are likely to be devastated by the shutdown. Some users have told me already that they’ve lost “tens of thousands” because of this shutdown.

Liberty Reserve appears to be popular outside of the United States. With the limited exposure to Liberty Reserve we’ve had in the U.S., we’re not getting a lot of specific details on the impact to users. We want to hear your stories in as much detail as you can share. The more details you can give, the more light you can shed on the impact of this event.

Tell us your stories in the comments below. How much did you lose? Has Liberty Reserve tried to contact you in any way? What impact is this having on your life?