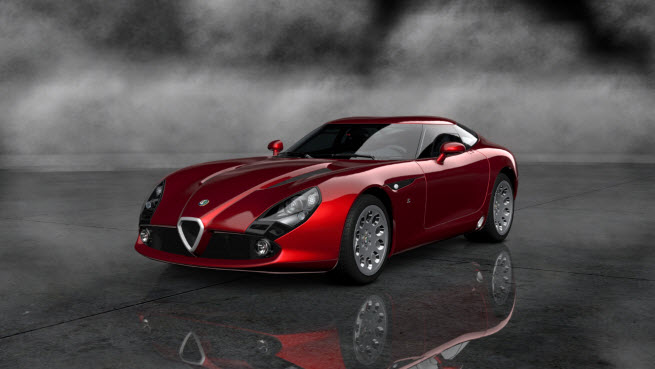 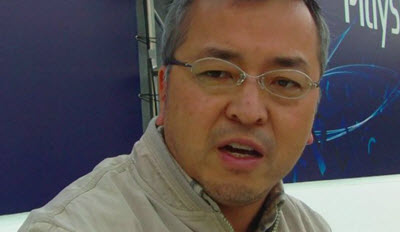 Gran Turismo 6 will be a smooth ride. That’s the promise from series creator Kazunori Yamauchi, who has worked on the PlayStation racing franchise for 15 years and has watched it sell more than 70 million units since 1997. That’s several billion dollars in revenue.

Room for improvement still exists, and that’s what the focus of the sixth version of the game is all about.

Yamauchi recently unveiled the latest title in the series, which arrives this fall. We caught up on some of the details with Taku Imasaki (right), the North American producer of Gran Turismo 6 at Sony Computer Entertainment America. To sell another 10 million units, the next game has to feature more than just better graphics. After all, nobody complained about the fake graphics in Gran Turismo 5, which debuted on the PlayStation 3 in 2010. To broaden the audience, Sony will reach out to new markets where consoles are just taking off.

“Wherever there are car fans, we want to reach them,” Imasaki said.

But Imasaki says that Gran Turismo 5 turned into a complex beast, especially on the programming side. The new entry will have a compact game engine with better performance and more flexibility to deal with downloadable content. It will also connect to other devices such as smartphones and tablets. And it will have more social functions.

Gran Turismo has outlasted other racing-game franchises because of its focus on authentic racing simulation. The cars look super realistic, and the tracks are beautiful recreations of the real thing. The latest game will have a new physics engine with more accurate suspension and kinematics calculations.

Yamauchi’s Polyphony Digital studio is preparing more than 1,200 cars and 77 tracks for the PS3 version coming this holiday season. Those cars will have thousands of aerodynamic parts and custom wheels. Players can personalize their own custom cars far more than in the past. Sony recently announced the title at the Silverstone raceway in the United Kingdom. That track is one of seven new locations in Gran Turismo 6, bringing the total to 33 with multiple layouts for each course.

Not many games have made it to their 15th anniversary. Gran Turismo shows what happens when you have a relentless focus on quality. The payoff becomes bigger over time as a loyal fan base comes back over and over again. We’ll see if these new advancements are enough to keep the audience growing, even in the midst of a console transition.

See our video interview with Imasaki below.