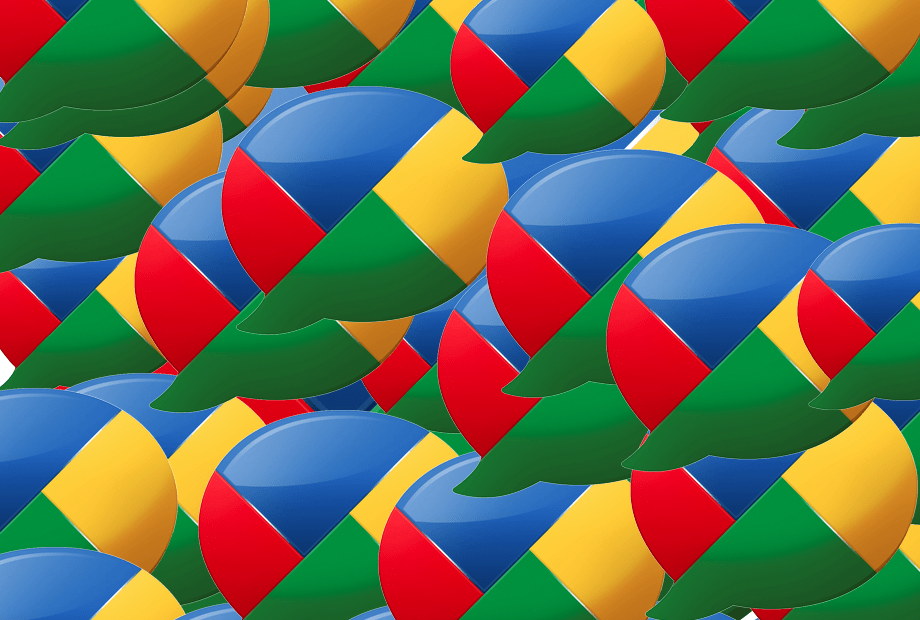 Like a blast from the past, the Google email about the imminent final step in the closure of one of its first failed social networks hit my email on the eve of the Memorial Day long weekend.

Not coincidental, I assume.

Shockingly, most people didn’t want a social network in their email inbox, so the experiment that consisted of Google taking your inbox and insta-poofing a social network into sudden awkward existence never had a prayer of upsetting Facebook, Twitter, or even MySpace.

In addition to that, the biggest problem with Buzz was Google’s utter ham-handedness with privacy, which led to publishing members’ profile data without permission — including their contact lists — and ultimately to an $8.5 million civil suit and an FTC-imposed independent privacy review board.

The good part of those difficult experiences? Google learned an awful lot about what not to do, and how not to release a social network … which is has built into Google+ and which, by most measures, is Google’s most impressive achievement in social to date, with over half a billion members, almost half of whom are active.

Oh, and if you cared enough about Buzz to actually want any of your content from that very public social experiment, it’ll show up in your Google Drive on or shortly after July 17.

I, for one, will be waiting with baited breath. Whatever that means.

Once the files are created, they will be treated the same as any other Drive file. They are yours to do with as you please. This includes downloading them, updating who can access them, or deleting them.

Before these files are created, you can view the Google Buzz posts you have authored here. If you do not want any of your Buzz posts or comments saved to Google Drive files, you can immediately delete your Google Buzz account and data.

Thank you for using Google Buzz.

You have received this mandatory email service announcement to update you about important changes to your Google Buzz account.