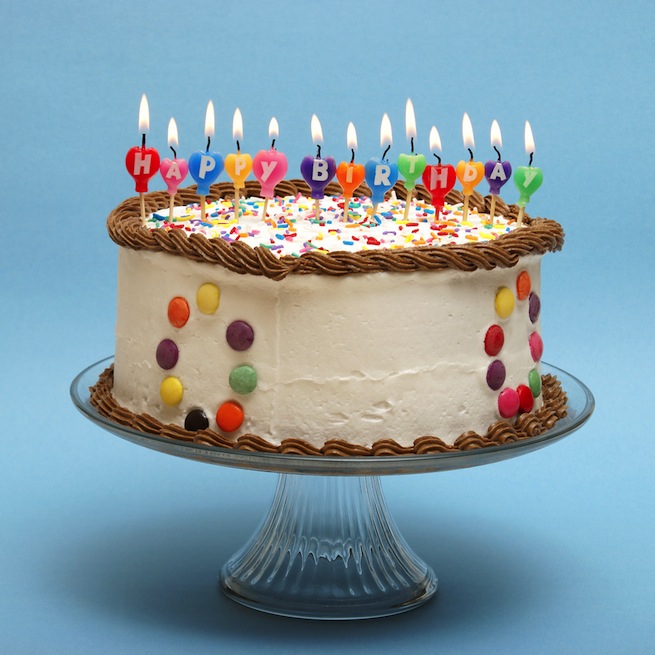 It’s a little hard to believe that the publishing world has only been using WordPress for a decade, as today marks the 10th birthday for the platform.

Back in 2003, WordPress was the new kid helping those that wanted a simple publishing tool. I first became aware of it as an alternative to Drupal, mostly because WordPress was the platform that seemed best suited those with a news organization despite its label as a blogging tool.

Today, the platform is used by loads of major publications, including CNN, GigaOM, TechCrunch, and, yes, even VentureBeat — over 66 million sites total. WordPress is probably the single most important tool when looking at what’s changed the publishing industry over the last 10 years.

And while WordPress’s open-source roots continues to thrive, so has the for-profit version of the platform (WordPress.com) under parent company Automattic. WordPress (and Automattic) cofounder Matt Mullenweg recently announced that Automattic just got a massive $50 million investment to help WordPress grow its dominance in the future.

Check out the infographic from Statista that outlines WordPress’ growth over the last decade. 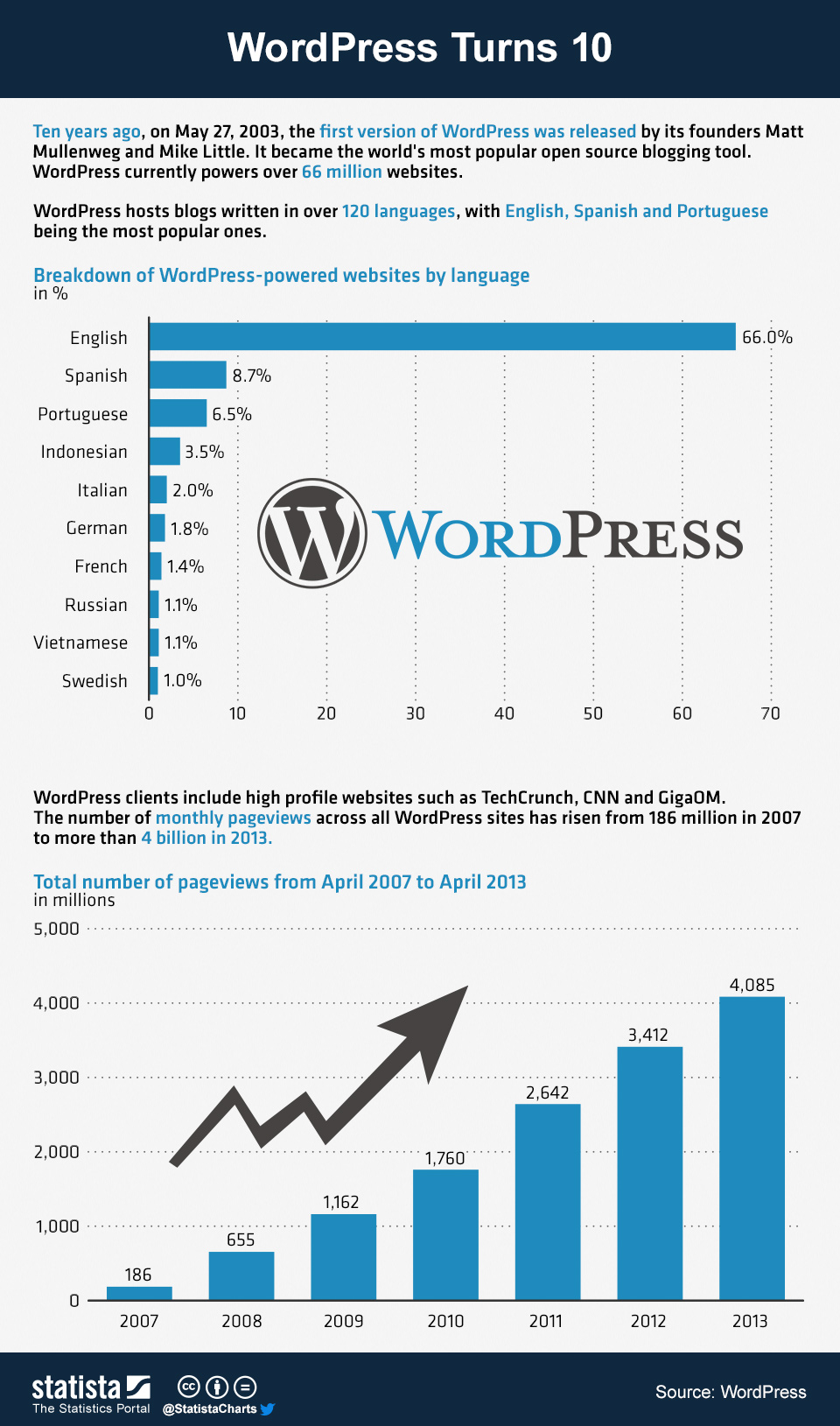