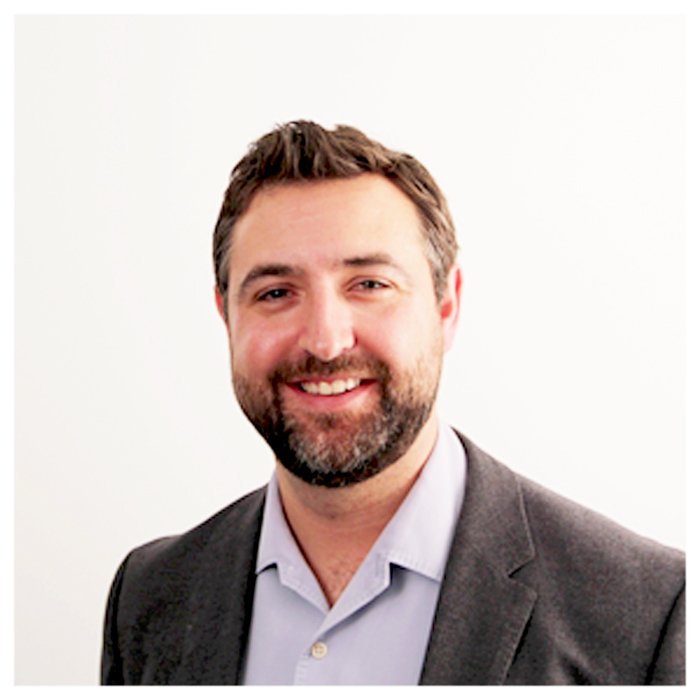 Building a startup does not require doing 50 push-ups, running two miles in 15 minutes, or firing an assault rifle, but entrepreneurship and military service have more in common than you might think.

Bill Hustad is the CEO of Baynote, a global technology company that uses “big data” analytics to provide retailers real-time insight into “buyer intent.” Long before he entered the world of software, he enlisted in the U.S. Marines and went through an experience that not only changed his life but also shaped his perspective on what it takes to be a good leader.

“With the military and startups, there is a bit of romanticism, but once you are in, you clearly see the gravity of your decision and how it gets tested every day,” Hustad said in an interview with VentureBeat. “In the Marines, I learned about accountability, management, communication, and how to deal with the unknown. In both scenarios, strong leadership is what it takes to win the battle.”

Hustad served in an infantry unit and was selected as one of four Marines to work at the White House and directly serve the president, where he earned the Presidential Service Badge. But when his service ended, Hustad realized that his skill set outside of the military was fairly limited, so he took computer science classes in Javascript. Once he learned how to program, his military experience began to pay off. He was a hard worker and knew how to work effectively in a team. He accepted a job at Keane Consulting and was quickly promoted to a managerial role. 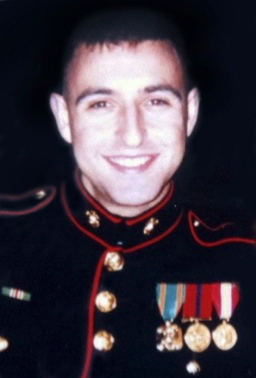 Above: Bill Hustad during his Marine days.

“To be successful in combat, you have to get people to do unnatural things, and they will only do them if they believe in you, not because you told them to,” Hustad said. “You have to lead by example and be out front. You don’t have to be the smartest guy in the room, but you have to be bold, knowledgeable, and get your people the resources they need to execute their jobs.”

Communication is also imperative, particularly in times of extreme pressure. In order for everyone to work towards a shared goal, there has to be a clear understanding of what that goal is and the vision has to extend from the top to the bottom of the hierarchy.

Hustad said clearly conveying a message is often more challenging than it seems, because people have different backgrounds, experiences, and associations that they bring to bear. Everyone involved needs to be on the same page and believe in the message enough to uphold it under fire, whether that be from an enemy combatant or an aggressive venture capitalist asking a lot of questions.

After a stint at Keane, Hustad was eager to get back to his technical roots. He joined the team at Interwoven, which was later sold to HP, and ultimately found his way to Baynote where he now serves as CEO. Baynote, founded in 2004, was an early comer to the field of big data analytics. It now works with over 300 brands, including 12 Fortune 500 customers, and has offices around the world, and Hustad is responsible for 80 employees and was instrumental in growing the company to its current position. Hustad attributes his success to determination and flexibility in times of uncertainty. Like the Marines, working in the startup world feels like “organized chaos” and it is important to adapt quickly, identify new opportunities, and think fast.

“This really is a job for the fearless,” he said about leadership, particularly with startups. “There are going to be pits and highlights, and you can’t let things get you down. You have to continue to focus and believe and be very clear about driving that optimism for the people around you. To move forward, fearlessness has to exist. Don’t get rattled, go with the flow, and bring as much value to the company as you can.” 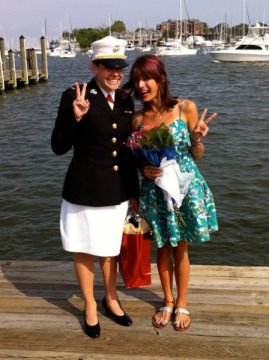 Above: Rebecca and her sister at the U.S. Naval Academy graduation.

In other words, if you can keep calm with a drill sergeant yelling in your face, chances are you can take the trials and tribulations of startup life with a grain of salt.

I have a personal connection to this story. My younger sister is a second lieutenant in the Marine Corps. In addition to being able to do pull-ups (something I’m still working on), she has incredible powers of focus and efficiency and the ability to get people to do what she says. I have observed these same qualities in many of the entrepreneurs and executives I talk to on a daily basis. In the military and in startups, success is dependent on forming strong bonds of trust, and leaders who can consistently inspire and empower their coworkers to stay motivated

The fields of entrepreneurship and military service have many cultural differences as well. The first revels in breaking the rules, while the latter is built on following them. Innovation is highly valued in one community, while strict discipline dominates the other. Marines may make strong entrepreneurs, but I can’t think of too many entrepreneurs who would make strong military leaders. (For one thing, they are too opposed to uniforms.) But both groups sacrifice their own comfort for a higher calling and are willing to work 24/7 to pursue it.