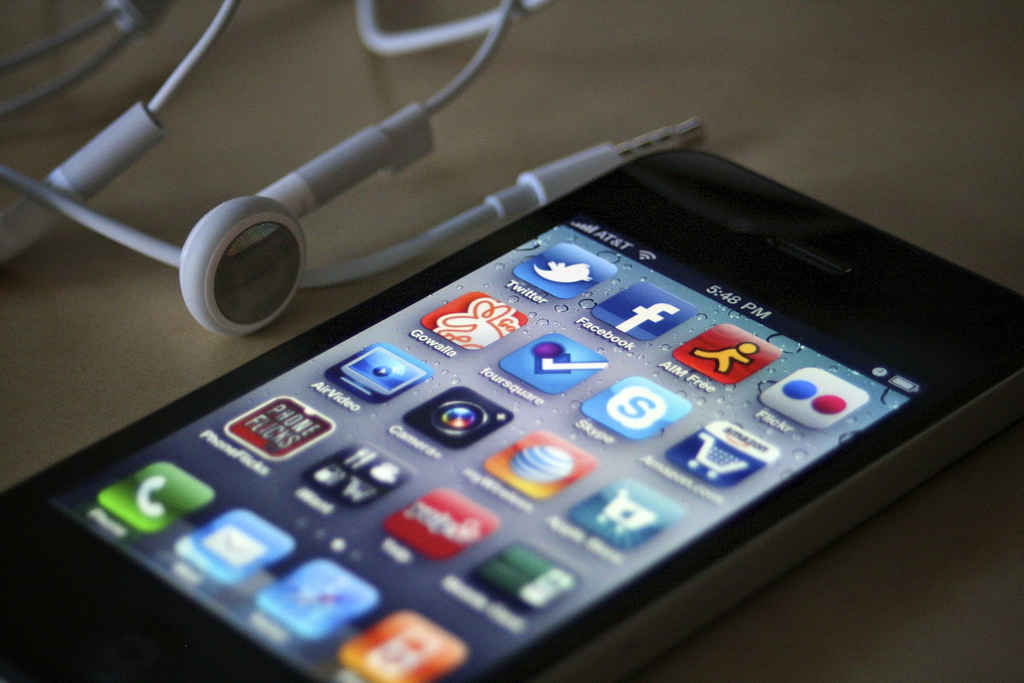 In the good old days, Apple’s app store had a few thousand apps, and you could probably browse all of them to find what you wanted.

That lasted about 30 seconds.

Today, the iOS app store has probably 775,000 apps. It’ll hit a million in June or so, right behind Google Play. And while Apple is celebrating 50 billion apps sold, the increasingly huge skeleton in the closet is Apple provides just 23 categories to sort those million apps, plus another 20 subcategories solely in the games section. 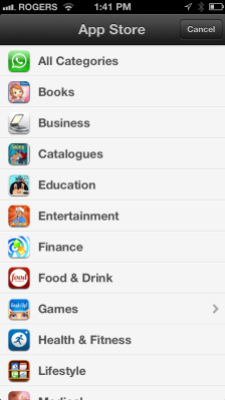 Worse, the front page of the app store is a Pareto principle on steroids, with apps in just four mega-categories: New, What’s Hot, Paid, and Free.

Tap the All button in any of them, and you’ll get about six screens full of apps to scroll through — a measly pittance compared to the wealth waiting in those hidden hundreds of thousands of apps. And with Apple on the warpath over the past few months, deleting app-discovery apps from the app store in the wake of its own purchase of Chomp — an app-discovery engine — and forcing app discovery onto the web or into other small niches, it’s tough to find anything beyond the big hitlist of the top apps from the big publishers.

“The Apple App Store, with a mere 23 categories, is nearly impossible to navigate,” Edwin Cooper, the CEO of app discovery site OttoCat, said in a statement.

That’s is probably why Google Play’s top 10 lists are more diverse than Apple’s, with more indies hitting the big time.

Enter OttoCat to the rescue.

In other words, making those 775,000 apps actually browsable for the first time. And shining the light of day on apps below the top 250 or so.

“The most visible apps are the most popular apps, and so they stay most popular.  Users have no means of seeing past a few top apps into the main area of the store, where most of the merchandise is,” Cooper says. “OttoCat [gives] users an easy way to finally access the 99.5 percent of the App Store which had become frustratingly inaccessible.”

Cooper knows a little about the problem of managing huge amounts of data and making it searchable. Before founding OttoCat, he founded InQuira, a knowledge management platform for Fortune 500 clients — including Apple — that Oracle acquired in 2011. 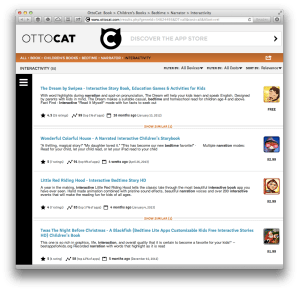 What I really liked about the site is that OttoCat gives you a sense of how you’re narrowing down the list as you go.

For instance, I clicked on Books, which informed me that there were 35,577 apps in the category. Selecting Children’s Books reduced the number to 11,780, while Bedtime brought it down to 521. Choosing children’s books that are narrated reduced it further to 117, and selecting those that have interactivity then brought it down to just 35.

Navigating the app store this way is important for indie app developers and titles that are never going to hit the bigtime, but might be just the perfect app for any given iOS user. And it’s good for app consumers, who might want a bit more choice than they currently have.

Interestingly, it’s also similar to the way Google Play organizes apps, with categories like Books > Children’s Books  > Bedtime and Dreams. In fact, it’s more detailed than Google Play, with more factors to help you narrow down the various lists.

“In the App Store, the popular apps stay popular, because that’s all that users can get to,” OttoCat says.

OttoCat, which has the tagline “discover the app store,” is working to change that.

Disclosure: I’m an independent app developer myself, I suppose. At least, on a very part-time basis. I took a bedtime story that I told my daughter and made an app of it.