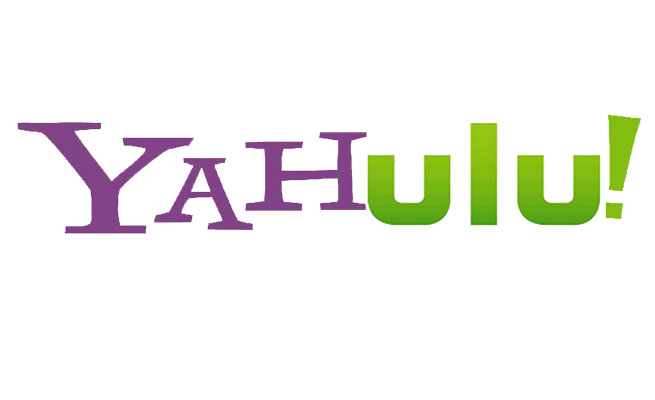 Fresh from wrapping up its $1.1 billion purchase of blogging platform/community Tumblr, Yahoo is poised to once again put up a massive amount of money, this time to buy streaming video service Hulu, according to a report by AllThingsD yesterday. This comes days after an initial rumor that Yahoo was interested in making an offer, as VentureBeat previously reported.

Yahoo’s CEO Marissa Mayer has been adamant in her plans to swallow up companies she thinks will put Yahoo back in a position of real power, with video (as well as video advertising) being a big part of that plan. Yahoo has recently beefed up its video ad products, signed a deal to get exclusive Saturday Night Live clips, and even attempted to purchase user-generated video service Dailymotion for around $300 million. So the news that Yahoo could be buying Hulu isn’t exactly surprising — but the price does seem a bit high.

AllThingD’s report indicates that Yahoo is willing to spend around $600 million to $800 million on Hulu, (even while the company is contemplating other acquisition deals in the $150 million range). The price of Hulu largely depends on two main things: the length of program licensing from Hulu’s current owners — all media companies with prime time programming on ABC, Fox, and NBC — as well as what level of control those current owners will have over that programming after they sell Hulu. For example, the infighting between Hulu’s current owners — News Corp., Disney, and silent owner Comcast  — has led to the site forcing many users to either sign up for the service’s Hulu Plus $8/mo. subscription plan or authenticate by proving they subscribe to cable before gaining access to new TV shows the day after they air on TV.

But as VentureBeat has pointed out in the past, Hulu is only as valuable as its content licensing deals, most of which will only last a couple of years longer. Therefore, whoever decides to buy Hulu should be prepared to transform it into an advertising powerhouse before all of its current programming deals expire.

For Yahoo, a $800 million bid for Hulu could offer a little more than just the promise of a prime-time TV content streaming service. There’s the promise of Hulu adding important talent to Yahoo — albeit much less talent now that long-time former Hulu CEO Jason Kilar is no longer at the company. Yahoo could also transform Hulu into a vehicle for its new original content business, especially since Hulu has already laid the groundwork for this. Still, to fetch that price, Hulu’s owners may still have to renegotiate its programming licenses.

But we may be getting well ahead of ourselves as the first time Hulu was put up for sale, its owners terminated the process because no one was reaching its proposed asking price of $2 billion. Right now we’ve only heard two figures of offers to buy Hulu (both rumors), Peter Chernin’s $500 million offer and now Yahoo’s alleged $600 million to $800 million deal.