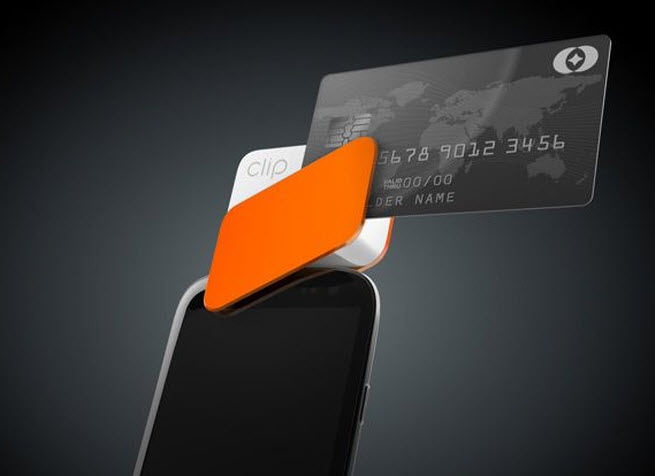 A startup named Clip has raised $1.5 million in funding to build a mobile payments system for the Spanish-speaking world. The solution resembles that of Square, but it is focused on the needs of local markets such as Mexico. 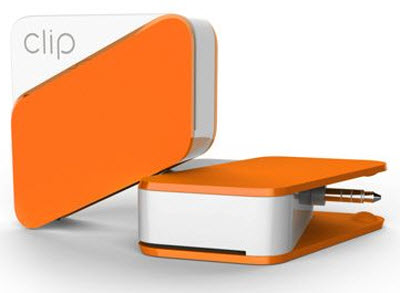 Adolfo Babatz, chief executive and c0-founder, told VentureBeat in an interview that the platform will turn a mobile phone into a payment-card processing terminal for businesses and individuals in Mexico and other Spanish-speaking countries.

The San Francisco and Mexico City-based company raised money from a group of investors that include 500 Startups, Alta Ventures, ACCION, and Karl Mehta. The latter is the founder and former chief executive of PlaySpan, a virtual goods and payment company acquired by Visa for $190 million in 2011. Mehta is now a partner at Menlo Ventures.

Clip has created a payment and credit card reader that fits into the headphone jack of an iOS or Android device. To use the device, you open a free Clip app, enter the amount to be charged, and then swipe the card through the encrypted card reader. Clip asks customers for their cell phone number and sends a 4-digit SMS code (text message) that the customer then enters into the Clip app. If the code matches, the customer signs and receives their receipt via SMS or email.

Babatz said that in Mexico, there is little credit card infrastructure that has taken hold. Most people have to endure the pain of waiting in line at an automated teller machine to withdraw cash. They can then make payments with cash for goods and services. With Clip, people can skip the waiting and pay directly with their payment cards.

“We believe we can make a vast improvement in the system,” Babatz said. “The pain points around payments are humongous. Whatever the reason, this market hasn’t worked for credit cards.”

At the moment, only about 350,000 merchants of a total of 6.5 million accept payments, largely due to cumbersome paperwork, high fees, and the need to develop multiple relationships in order to accept different payment methods. Babatz said a merchant in Mexico has to go through more than 35 steps to get a point-of-service terminal for reading cards. Individuals can’t get them, period. Clip cuts that process to two simple steps.

Clip raised money from investors on both sides of the border. It differs from its prime competitor, Square, because it focuses on the needs of the local market, Babatz said. He noted, for instance, that many people in Mexico prefer to pay for goods in installments.

“I worked at a large technology company before, and when they exported their technology, it was fixed, with not much opportunity to adapt it,” he said. “With our focus on security, we can give consumers confidence that they will be charged the right amount when they process the card.”

Babatz has a team of three in San Francisco and a development team in Turkey. With the funding, the company is hiring more people. Babatz acknowledged that it wasn’t easy to get investors to put money into a Mexican company. But he said it was easier because his company has expertise in both the U.S. and in Mexico. Over time, Clip plans to expand into the U.S.

Cesar Salazar, a partner at 500 Startups, said in an interview that his firm invested because it understood the problem and it believes it is a big opportunity. He said the authentication method will help deal with any fraud problems. The card readers accept Visa, Mastercard, Amex, and Discover. They also accept prepaid and debit cards.

“Adolfo’s understanding of Mexico is key to knowing the payments ecosystem,” Salazar said. Babatz also knows the right people in the Mexican banking system and government to get things done, Salazar said.