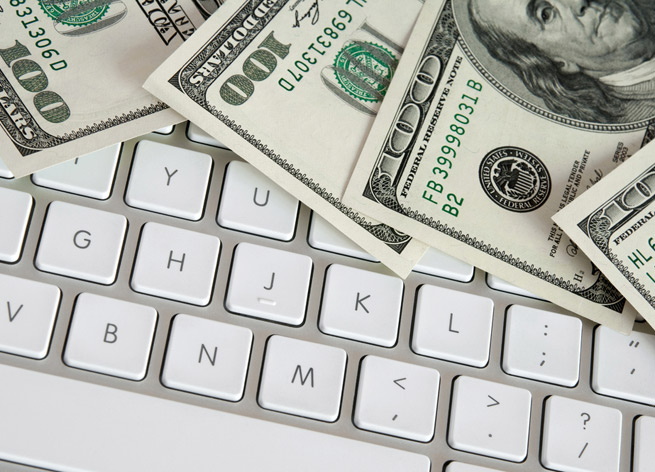 Digital currency business Liberty Reserve has been shut down, the U.S. Attorney’s Office confirmed today in an indictment that charges the site’s operators with various criminal activities.

The Department of Justice asserts that Liberty Reserve’s operations were highly criminal in nature and facilitated money laundering. While the DoJ makes the case that many Liberty Reserve users were using it for criminal activity, anyone on the Internet could have easily signed up to use the service to transmit money to family and friends or to trade currencies online.

Many regular users that didn’t use the service for criminal means claim to have lost thousands of dollars due to the shutdown. (We sympathize with any non-criminal users that have lost access to their money on Liberty Reserve and are continuing to look for details about how the shutdown has affected their lives and businesses.)

But the biggest issue the DoJ has comes down to its belief that LR has laundered more than $6 billion in criminal proceeds since it was founded back in 2006.

Usage by criminals was clearly in mind when Liberty Reserve was created, the DoJ asserts:

Liberty Reserve’s system was designed so that criminals could effect financial transactions under multiple layers of anonymity and thereby avoid apprehension by law enforcement. Not surprisingly, Liberty Reserve was in fact used extensively for illegal purposes, functioning in effect as the bank of choice for the criminal underworld.

Liberty Reserve users routinely established accounts under false names — including such blatantly criminal monikers as “Russia Hackers” and “Hacker Account.” Believing themselves to be protected by this anonymity, Liberty Reserve users then engaged in criminal transactions with an impunity that would have been impossible in the legitimate financial system.

We will continue to follow this story and are reaching out to the Department of Justice for more details.

Read the full indictment from the United States Attorney’s Office for the Southern District of New York below.

Money on keyboard via Shutterstock