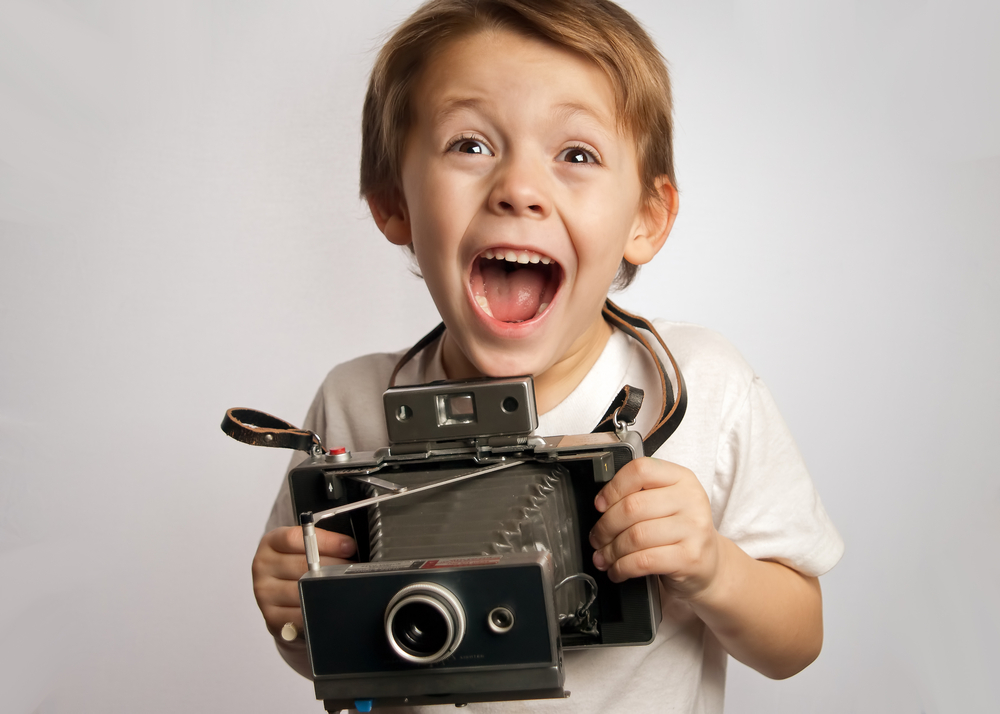 Over the past week or so, I’ve found myself revisiting the new Flickr and trying to figure out just why it feels like the product release falls short. A lot has changed, including what Flickr, at its core, is. A few particular pieces stand out, however, that should be discussed. Not so much as a critique of Flickr, but rather as lessons we can all benefit from as we think about our own products. In no particular order:

User experience is about the tech, too

While I don’t particularly love the new profile design (the list of photos lacks hierarchy, focus, and context), its biggest problem is a technical one: speed. It doesn’t matter if people enjoy the new layout if the photos don’t load smoothly and quickly. It appears the new design required more photos per page than before in order to feel rich and full. But that meant implementing some lazy-loading that really gets crushed as the user scrolls. Tons of blank spaces and many seconds before the photos pop in.

We’re all responsible for the user experience (not just designers). Does the page respond quickly? What happens when it doesn’t? At Etsy, we have a special admin toolbar that measures page load times and lets us know when a page is above the acceptable load time (and we’re constantly working to shave milliseconds off load times). The most beautiful design in the world doesn’t matter if the person exits/bounces before it shows up.

Focus on your customer

Until recently, Flickr was very much geared for pro users. With a limit of 200 photos before hitting a paywall, there wasn’t much reason for those of us who shoot exclusively with our mobile phones to leave the warm embrace of Facebook or Instagram. Sure, there were definitely casual photographers on Flickr, but the old single-photo view was packed with data (such as the EXIF info) that no one but seasoned photogs cared about or even understood. For that reason (along with the yearly subscription fee), most characterizations I’ve heard of Flickr in the past few years centered around pro usage and being popular amongst that demographic.

With this release, it’s as if Flickr couldn’t decide who their customer is. It’s totally within their rights to shift their strategy to go after the casual market (it may be the right move for them), but some of their design changes fight against each other:

Who is the product for? Who is the customer? If you don’t know that, your design will similarly contradict itself, failing to feel like a cohesive experience.

As I browse the site, I keep having this internal monologue:

It’s apparent from some of the Flickr designers’ tweets that the timeline for this project was pretty condensed. But man, what a bummer to halfway design a beautiful baseline for future iterations and have the other half of the page look and feel like you forgot to touch it up. I mean, yeah, that takes more time, but if you’re doing a design overhaul, do an overhaul. Or at least bring the rest of the content enough in line with the new parts that it doesn’t feel so disjointed. Personally, I wouldn’t advocate for total product revamps like this (too many variables make it hard to understand the results). But if you’re going to do one, go all the way.

As I said before, I don’t mean this so much as a critique of Flickr (I’m not a member). Who knows what the internal process looked like? Having worked at a similarly large company, I could venture a guess, but the fact remains that overhauling and changing the model for such an established and beloved brand is a herculean task no matter where you’re working.

While the changes may not mesh entirely with their past, it’s heartening that the Flickr folks are now empowered to develop and build their product again. And, regardless of where they end up, the journey promises to be an interesting one.

Cap Watkins is a New York City-dwelling interface designer, currently design lead at Etsy, formerly at Formspring, Amazon, and Zoosk. This post originally appeared on his personal blog. While he is not currently exploring other job opportunities, he’d love to talk about your next big idea at [cwatkins at gmail dot com].