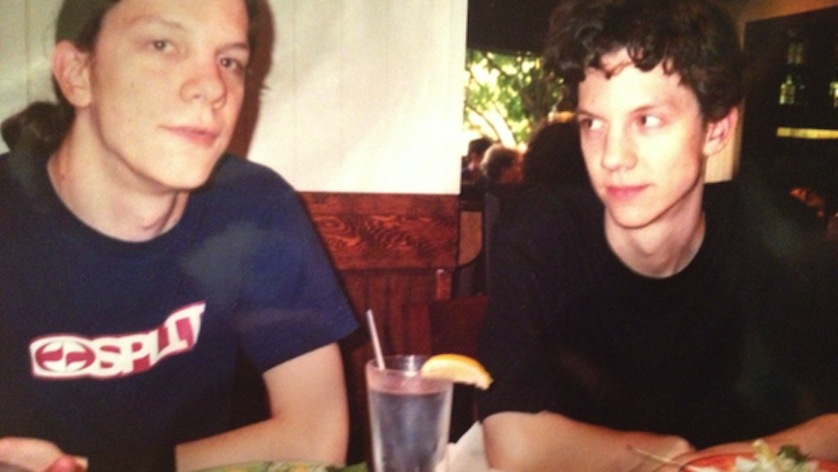 Hacktivist Jeremy Hammond pleaded guilty to “publicizing internal e-mails” associated with the hack on security intelligence firm Stratfor today. His twin brother says his treatment while incarcerated has been too harsh for a young man who executed an “act of protest from which he did not personally benefit.”

Stratfor, a “global intelligence” firm, was hacked in December 2011, exposing millions of emails between clients and employees. These emails, obtained by Anonymous, were then released to Wikileaks — the same website associated with the leaked U.S. diplomatic cables in 2010. The emails included personal communications between the company’s leadership, others included references to borderline nicknames given to groups and individuals such as “Hizzies” for member of Hezbollah, and “Adogg” for Iran president Mahmoud Ahmadinejad.

Hammond was arrested soon after the attacks.

A website supporting Hammond explains that he has been help in a Manhattan jail for 15 months without bail or family visits, and has been reportedly placed in solitary confinement. Hammond’s twin Jason has started a petition on online petitions website Change.org to ashing U.S. District Judge Loretta Preska to grant him a sentence of time served already in jail. Hammond currently faces up to 10 years in prison as having violated the Computer Fraud and Abuse Act.

Hammond’s twin goes on to stress that Hammond was a protester and that his current conditions do not warrant those of a protester.

In March 2012, however, the FBI revealed that over $700,000 in fraudulent credit card transactions were found in the weeks following the Stratfor hack. Whether Hammond was involved with this element of the Stratfor hack is unknown.

Clients of Stratfor include the Department of Defense, Bank of America, and major defense contractor Lockheed Martin.