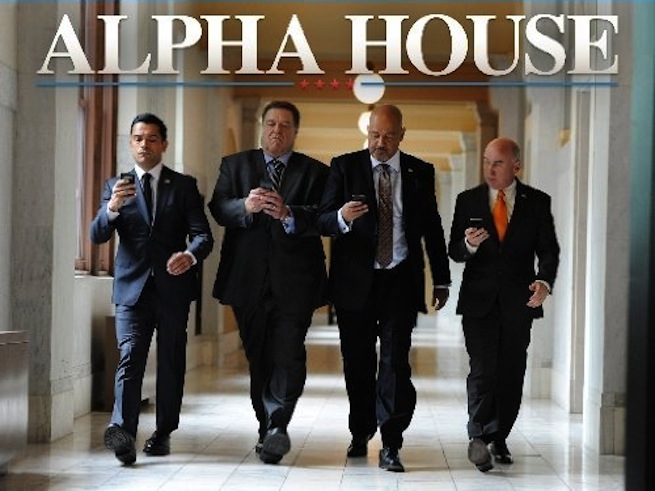 In its quest to become a formidable streaming video service, Amazon is pushing ahead on production of five original TV shows, the company announced today.

Back in April, Amazon released pilots for 14 original shows it had commissioned, which were a mix of comedies and children’s programming. The company allowed anyone to view the shows as well as rate them. Initially, it seemed that most of those shows were hits, with pilot episodes accounting for eight of the top 10 most watched videos on its Prime Instant Video streaming service and obtaining 4- to 5- (out-of-5) star ratings among customers.

And while we won’t know if any of these new shows are actually good, Amazon’s process of letting consumers view the pilots did prevent at least one series from ever seeing the light of day. The made-for-TV adaptation of hit movie Zombieland was nearly universally reviled by fans, causing Amazon to pass on it. Other pilots that didn’t get picked up include Dark Minions, Onion News Network, Supanatural, Those Who Can’t, Positively Ozitively, Sara Solves It, and Teeny Tiny Dogs.

As for the approved list of shows, Amazon plans to produce 12 episodes of Alpha House first with a tentative debut in November.