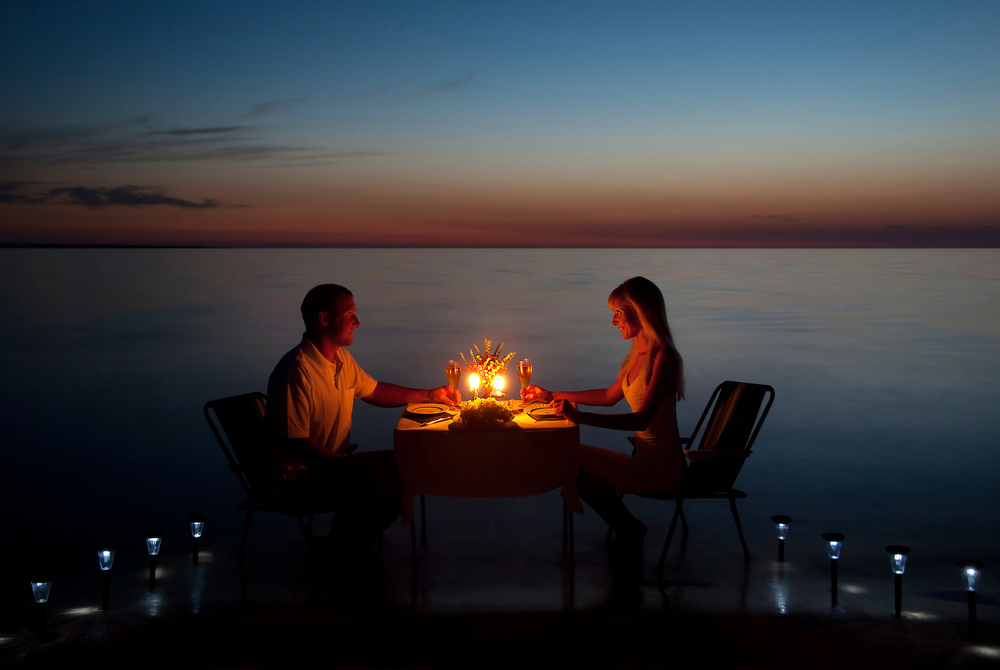 Relationships, like the quest for love, are often ridden with detours, obstacles, dead spells, and mishaps.

Dating site HowAboutWe announced the launch of its new Couples product in San Francisco today, intended to help people in relationships have as much fun as their single peers.

HowAboutWe is trying to change the experience of online dating and make it more appealing to the current generation of daters. This “modern love company” seeks to connect people offline over shared interests and activities. People post specific date ideas starting with “How about we … .” Other members of the community browse through date ideas, photos and profiles to find intriguing matches and then they make a date in the real world.

This approach seems to be working and HowAboutWe is adding 100,000 users a month. The company didn’t want to stop there, though, and in January 2013 launched Couples in beta in New York City. This product is meant for people who are already dating but still looking for interesting activities.

“HowAboutWe helps people fall in love and stay in love,” said founders Aaron Schildkrout and Brian Schechter in an e-mail. “Shared experiences are the touchstone to modern relationships, and we used to get constant emails from couples who met on our site saying that even though they deactivated their accounts, they went back to the site to get date ideas. We saw a real need there. If we can help single people go on awesome first dates, then we should be able to do the same thing for the 10th date and the 100th date and the 50th anniversary.”

HowAboutWe Couples combines elements of daily deals sites, couple messaging apps, and HowAboutWe Dating to to make finding and engaging in this experiences as easy as possible. Members of Couples get access to experiences at discounted prices. Activities range from a a tour of Kink.com to wine tasting. The founders said married couples spend billions of dollars a year on dates and that adding this vertical “massively expands” the size of the addressable market. Couples has more than 100,000 New York users and the subscriber numbers are doubling every two-to-three months, with over 90 percent retention rates.

There are 102 million unmarried people in America who are 18 years or older. People are also waiting longer to get married and according to HowAboutWe’s founders, modern relationships are based less on circumstance and obligation, and more on how people enjoy spending time together. However people are also busy and it can be difficult to carve out quality time and seek new experiences. Many couples fall into the trap of Thai takeout and TV every night. While relaxing, these types of activity don’t exactly promote growth which studies have shown is a cornerstone of happiness.

“Almost all existing online dating sites are oriented towards keeping people online –messaging endlessly and browsing infinite lists of repetition profiles,” the founders said. “Online dating as a business has a terrible churn problem because these companies lose their most successful customers. We’ve become the first dating site to prove a meaningful, on-brand service for our happiest members. In doing so, we became the first dating site that doesn’t want our users to fail.”

This business strategy benefits from helping you find love and stay in love. To do that, HowAboutWe intends to scale the dating and couples products, add in new products and services, and continue expanding into new markets. The company also has over 40 publisher partnerships for its blog and just published its first book. Last week, it released a redesigned iPhone app and said 50 percent of its users engage with the site through mobile.

HowAboutWe was founded in New York in 2009 and first launched in April 2010. It has raised a total of $19 million, Khosla Ventures leading its 2011 Series B. Competitors include both dating sites like OKCupid, e-harmony, and Match.com (which launched its experience-based Stir product a year ago), as well as daily deals sites like Groupon and Living Social.