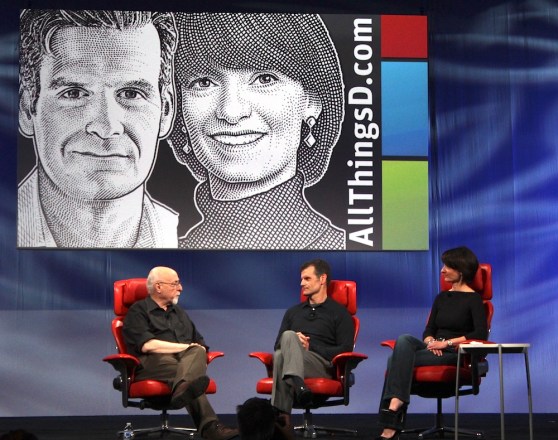 In addition, he said, “the Moto X will be the first smartphone to be built entirely in the United States.”

The company will be sourcing its phone’s 1,100 components from all around the world, including 12 states in the U.S. — the processor from Taiwan, the OLED screen from South Korea — but at least 70 percent of the components will be put together at a factory outside Fort Worth, Texas.

The 45,000-square-foot factory will employ about 2,000 people by August. It’s the site of a former Nokia factory, which employed 16,000 people about 15 years ago, before Nokia shut it down.

By bringing its manufacturing home to the same country where it does most of its engineering and design, Motorola (now owned by Google) will have a competitive advantage, Woodside said.

“When your phone manufacturing is thousands of miles away from your designers and your engineers, you lose the ability to innovate,” he said.

With the new factory, by contrast, “we think that’s going to allow us to innovate and iterate much faster,” he said.

The Moto X will have “broad distribution,” Woodside said, meaning many carriers — and he added that carriers seemed excited about the new phone.