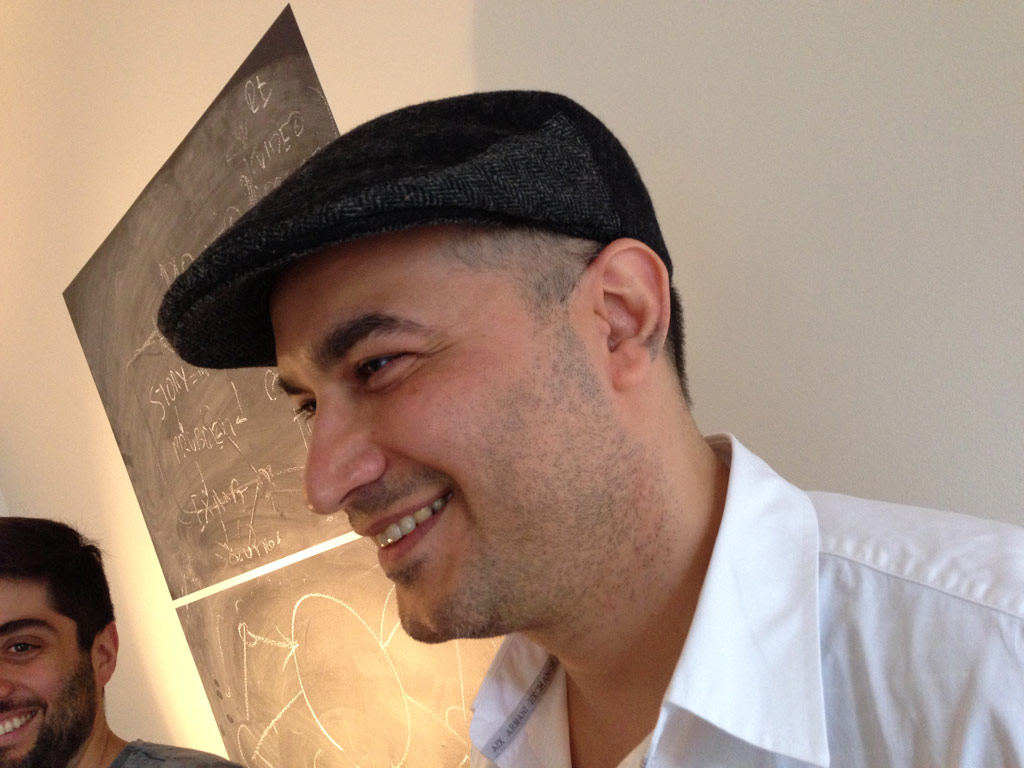 At least, according to Vancouver-based project founder and core architect Rastin Mehr.

It’s like an MBA program for a startup, says Mehr.

“Anahita is a social networking platform framework that we’ve been building for the last four years,” Mehr told me yesterday. “We think in the future a lot of the web services are going to run on some kind of social networking structure as an underlying layer.” 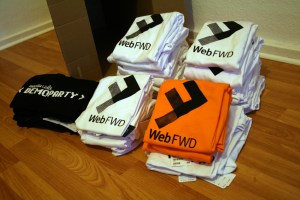 That sounds a lot like Facebook and Mark Zuckerberg’s vision of building a social layer for the Internet. And the world’s biggest social network has made a lot of that vision reality by becoming the first social network with one billion users.

How can Anahita compete? Primarily by not competing.

“Mark Zuckerberg has done it but it’s not an internet social layer, it’s a Facebook social layer,” Mehr says. “What Anahita provides is a platform for building social apps. We have all the tools we need to build and validate apps faster than anyone else.”

Anahita focuses on helping developers make their internal and external applications for web, enterprise, and startups social. Not by copying App.net, which is primarily the plumbing to which you can attach a social frontend, and not by layering in social on top of an existing framework, like a Gigya gamification solution or a Janrain social login integration … but by building an app from the ground up within a social ecosystem.

“You can’t add social things, you have to build on top of social,” says Mehr. “We provide all the generic building blocks … for a network of salespeople, or the location of products, or which people have been working on those products, or anything.”

That’s because at its core, Anahita consists of three objects out of which developers can build the entire universe of their application: Nodes, Graphs, and Stories. An Actor node, for instance, has an identity, a story to tell, a graph of apps that it can use, and a social graph of people to which it is connected. 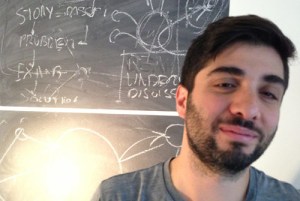 “Once you define these, you can build a person, build a group, build a spaceship, or build a Cylon,” Mehr says with a smile. “These are all actors … what you see as a profile on a social media site is essentially an actor.”

The framework is LAMP technology, built in PHP and intended to be released on Linux. With it, clients and users have built online learning portals, websites, Internal social networks, social e-commerce experiences, online magazines, and niche social networks.

But building a business with the open source software is another matter. That’s where WebFWD comes in.

“You always have holes, weaknesses … but when you go thru WebFWD, they help you patch all these missing elements,” Mehr told me. “You learn what path to go to find a business model.”

Anahita has had a freemium model, allowing developers to download the software for free, but charging for premium support via annual subscriptions. The challenge that Mehr and cofounder Ash Sanieyan faced, however, was focusing an infrastructure that can literally be used to build almost anything to a finer point that business partners, users, and investors could grasp. 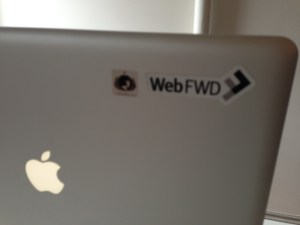 “They work with you on how to pitch … they bring public speakers and pitching coaches, and on the very first day we had to pitch 4 times to four different audiences,” Mehr said. “And they rip you apart in public, so you develop a very thick skin by the time you come out.”

The ripping and the thick skin have come in handy. Since joining WebFWD, Mehr and Sanieyan have pitched four VCs, built their network of contacts in the Valley, and become much better prepared to meet potential investors.

Although WebFWD is an accelerator, it doesn’t provide capital and doesn’t take equity. Instead, it operates simply to give back to the community by helping open-source innovators build successful companies while staying true to open-source ideals. Anahita’s goal is to build that kind of successful company by becoming the go-to infrastructure for anyone to build online social software — just as Linux has become the go-to infrastructure on which to build server platforms, Mac OS X, Android, and more.

I asked Mehr if WebFWD had paid the team’s expenses to make the trip down to San Francisco.