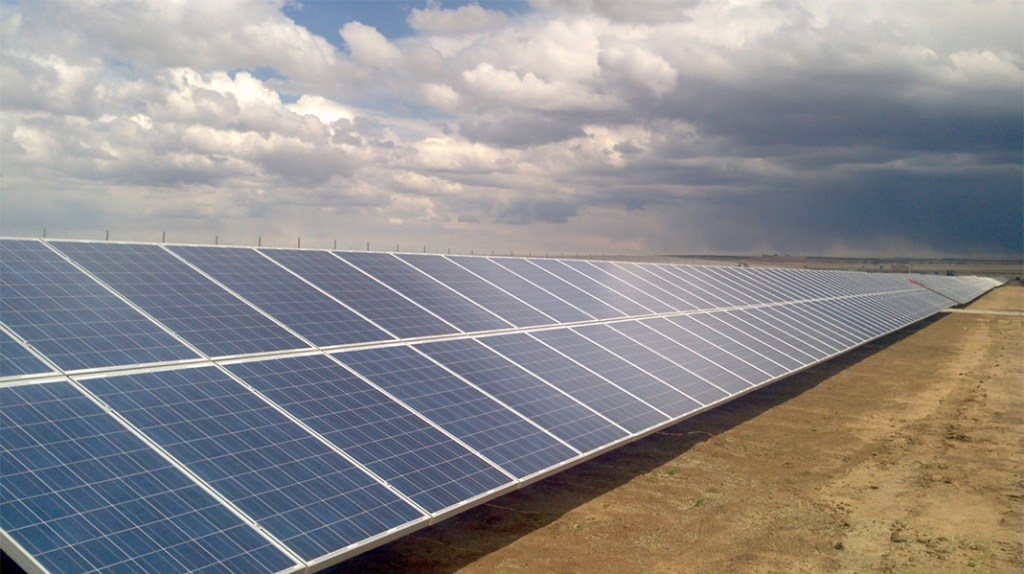 The Jasper Power Project will be an advanced photovoltaic plant capable of generating 96 MW of clean energy for residents of South Africa. The project is designed not only to meet the country’s renewable energy goals but also to create long-term jobs and economic opportunity.

“Back in 2008, South Africa experienced a severe energy shortage, which resulted in blackouts throughout the country and slowed down economic growth,” writes Google energy and sustainability director Rick Needham today on the company blog.

“Since then, the South African government has been actively supporting the growth of new sources of electricity to power the nation. … Given South Africa’s position as an economic powerhouse in Africa, a greener grid in South Africa can set an example for the whole continent.”

Previously, Google has made big investments in solar projects around the world. There’s a $168 million investment in a Mojave Desert power tower, a $94 million investment in photovoltaic projects throughout California, a smaller $5 million round for a plant in Germany, and a $280 million deal for SolarCity, which went public the following year.

All that is augmented by other investments in green energy, particularly wind farms.