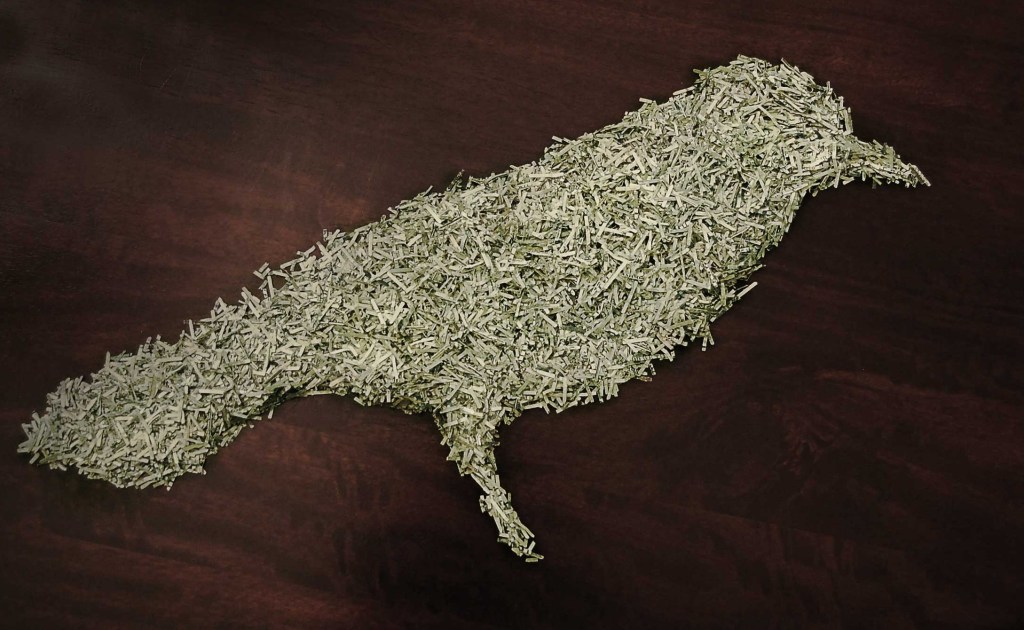 Twitter is planning to launch a Facebook Exchange-like service that enables brands to buy ads programmatically and retarget Twitter users based on browsing and search history.

According to an AdAge report, Twitter has already talked to at least one brand about selling ads on the exchange as well as several current Facebook Exchange partners (resellers for Facebook ads) about becoming Twitter Exchange partners as well.

This would be yet another major advertising product for Twitter, which has been innovating furiously on ads in 2013.

Retargeting can be an extremely lucrative advertising avenue for social networks, because it uses completely different — and nonsocial — dynamics to place ads in front of users. While traditional ads on Twitter and Facebook Marketplace enable individual ad buyers to target people based on social and demographic factors, that kind of social intent data is a much weaker indicator of purchase interest than search intent data.

Instead, retargeting helps advertisers access purchase intent data because it draws on browsing history, which can reveal search intent. That kind of history and intent is a much stronger indicator of your desire to buy a new car in the next month, for example, than you liking BMW on Facebook.

Which is, of course, the reason Google pulled in $50 billion in ad revenue last year, and Facebook made a fraction of that.

Twitter has already automated ad-buying via its Ads API product that social media management and ad agency partners such as Adobe, SHIFT, Hootsuite, and TBG are promoting. But a lot of Twitter ads are still self-service buying of Promoted Tweets and Promoted Accounts, even for $200 million accounts like Starcom MediaVest.

An exchange, however, would automate ad-buying even further based on retargeting-delivered intent factors, and, depending on which partners Twitter selected, open up Twitter ads more fully to the massive programmatic ad-buying universe, which is currently worth $3.5 billion to $4 billion and will soon be  perhaps an annual $20 billion segment of the online ad industry.

Especially if Twitter did something Facebook doesn’t: Enable advertisers to mix Twitter demographic targeting data — or the social network’s new keyword targeting capabilities — with retargeted data to enable one of the most sought-after goals of online advertising … the combination of search intent and social intent.

Now that could be interesting.