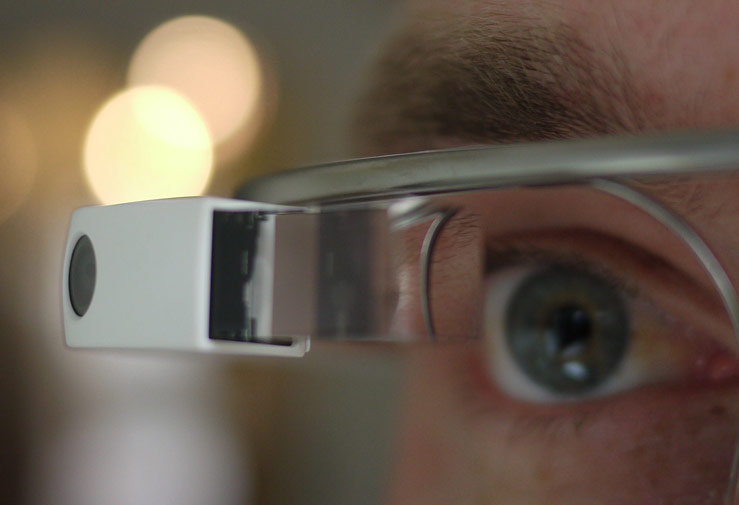 Google announced via a post on the Project Glass Google+ account last night that it would not be approving any face recognition apps for Glass, at least not immediately.

There goes my great plan to use Glass to help me remember people I’m supposed to know.

Privacy has been a significant issue for detractors of Google Glass, who point out that people wearing the camera-carrying devices can take a picture with just a wink anytime, anywhere … including in restrooms and locker rooms. So Google is being extra-sensitive and careful.

“Many have expressed both interest and concern around the possibilities of facial recognition in Glass,” the company said. “As Google has said for several years, we won’t add facial recognition features to our products without having strong privacy protections in place.”

Above: An early Glass prototype

I happen to completely suck at recognizing and remembering people, so I was looking forward to the digital help.

But with some states already considering Google Glass bans while driving and casinos worried about Glassholes cheating at poker, Google is wise to go slow.

Of course, even with the restriction, there will inevitably be “jailbroken” devices that hackers root, and then install their own software. And, probably, unauthorized Glass app stores just as there are third-party iOS and Android app stores. Google itself has released instructions on how to hack Glass, which will void your warranty.

Which means, likely, that at some time, it will consider allowing face recognition.