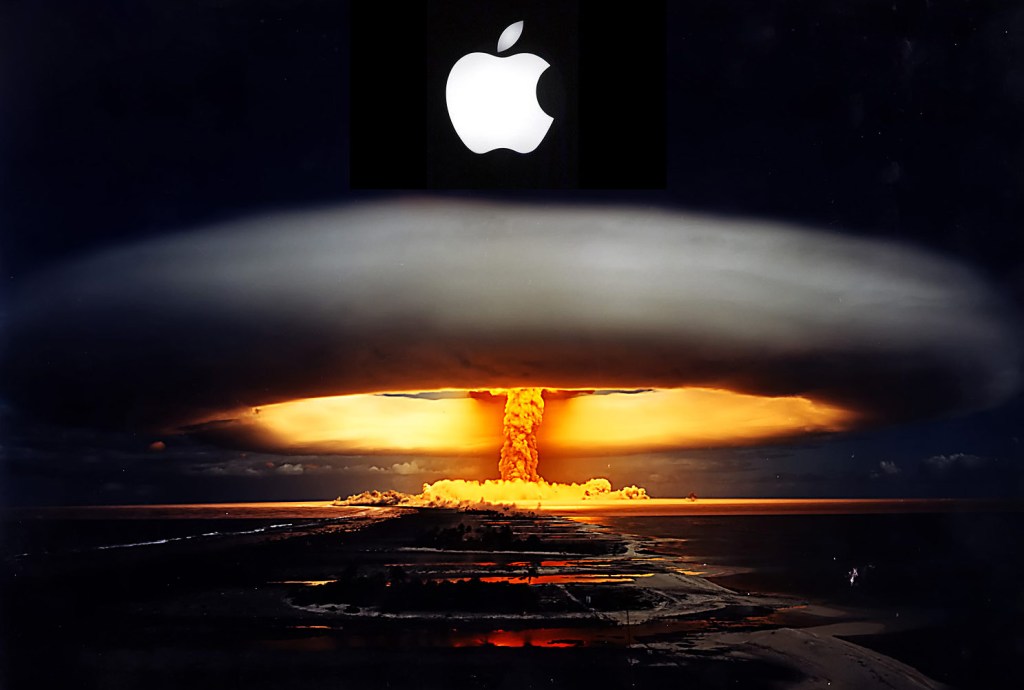 The problem with going thermonuclear is that it’s hard to contain the damage. And the radioactive fallout could drift right back on top of you, if the winds change.

An International Trade Commission case has gone against Apple, the company founded by former CEO Steve Jobs, who famously stated to biographer Walter Isaacson that he was willing to initiate total war on Android:

“I will spend my last dying breath if I need to, and I will spend every penny of Apple’s $40 billion in the bank, to right this wrong. I’m going to destroy Android, because it’s a stolen product. I’m willing to go thermonuclear war on this.”

Be careful what you wish for. 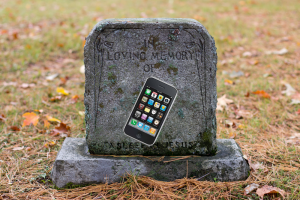 Above: Not exactly the state of the art anymore — Apple’s iPhone 3GS.

As a result of the ruling, the ITC has issued an import ban on multiple Apple devices, including the iPhone 4, iPhone 3GS, iPad 3G, iPad 2 3G, and the iPad 3.

That’s potentially devastating for Apple. It’ll hurt on the sales front, even though those are all old devices with limited sales (and in some cases none). But this is much more painful on the brand and public relations front, as Apple has portrayed itself as an innovator and Samsung as a copier.

It’s harder to do that when you’ve lost a major international patent infringement lawsuit.

Have no fear, Apple fans.

President Barack Obama can veto the exclusion order at any time in the next 60 days. And Apple can — and almost certainly will — appeal the decision to federal courts.