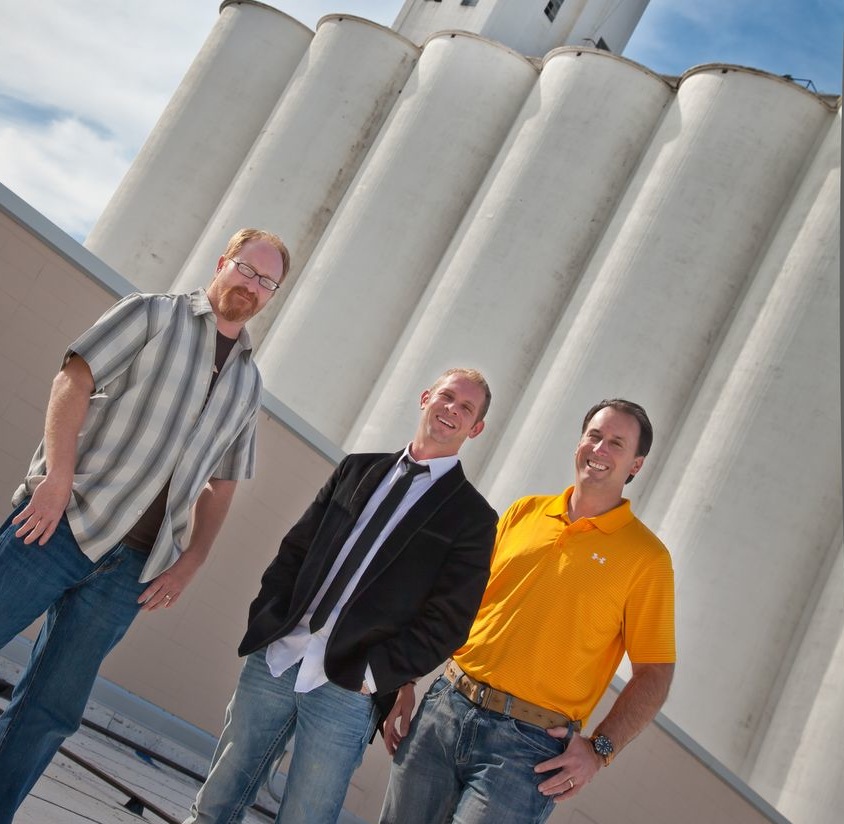 CrowdIt is launching today to reign in the next generation of crowdfunding.

The company brings networking, mentorship, and support services to the crowdfunding model to increase projects’ likelihood of success after the campaign is closed. It went live with 150 projects ranging from someone trying to start a kettle popcorn food truck to a group producing animated, educational videos to help children with behavioral issues cope with emotional situations.

Crowdfunding has become extremely popular over the past couple years thanks to platforms like Kickstarter and Indiegogo that enable people to fund their creative visions from an Internet audience. They are meant as a launchpad for specific projects rather than a place to build a business, although they can be used this way. After the financial goal is achieved, however, campaign owners are on their own to execute.

CrowdIt is based on the idea that these approaches are limited by focusing on the ‘funding event’ and want to create a community that supports an idea from start to finish.

The community is made up of ‘dreamers,’ ‘believers,’ and ‘suits’ (business experts) who can provide expertise and guidance to people fundraising. One of the benefits of raising venture capital — as opposed to crowdfunding — is that entrepreneurs gain access to a network of resources and supporters who can help them overcome challenges, gain perspective, and form strategic relationships. CrowdIt’s goal is to bring this level of support to crowd funding and provide the best of both worlds. It’s like a virtual business incubator combined with a social crowd funding platform. Dreamers create profiles and post projects, believers contribute to projects, and suits contribute their expertise when able.

Graf is an entrepreneur who, like many of his peers, faced challenges in the current startup/VC ecosystem and thought there should be a better, easier, more democratized way to get a business going. He also realized that while the momentum of crowdfunding opened up access to capital, it did not make expertise more accessible.

“Crowdfunding arose out of necessity not luxury,” Graf said, “It is broken dreams, lost faith in traditional institutions, lack of job security and an overall unrest in the state of current affairs that is driving this crowdfunding revolution. It is necessary to give the people all the resources possible to help them be successful. The crowd has created this industry and it is our responsibility to help the crowd realize as much success as possible by giving them all we can to facilitate that success.”

The crowdfunding market is saturated. In addition to Kickstarter and Indiegogo, there is Crowdhoster, Early Shares, vertical-specific platforms like Healthfundr, Neighbor.ly and CircleUp, cause/non-profit driven sites like Rally, those that target specific demographics like Black Startup or women-focused MoolaHoop, and FundersClub, Wefunder, and Angellist which help tech startups raise money.  I could go on.

Graf and his cofounders Paul Freeman and Markus Pope are based in Springfield, Missouri and have raised an undisclosed amount of money from Baron VC to make their mark on this competitive playing field