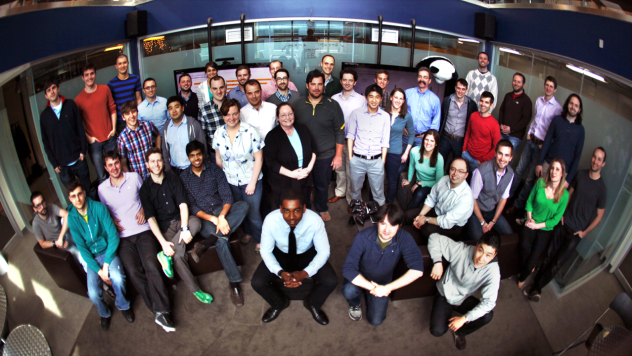 InsightSquared, the Cambridge, Mass.-based company that is taking on Microsoft’s Excel, just scored $8 million in second round funding.

Newly-public Tableau has been touted by analysts as an “Excel killer,” but InsightSquared’s CEO Fred Shilmover, said he doesn’t consider the data visualization giant to be a competitor.

That’s because, unlike Tableau, which boasts some large corporate customers, InsightSquared is targeting small business owners who have not been able to afford sophisticated technology in the past. InsightSquared caters to tech startups and ‘mom and pop stores’ on Main Street.

The startup integrates with Salesforce.com, and offers an analytics product that can be used by any low-level employee — no technical expertise required. The goal is to leverage data that already exists within an organization to drive sales and increase team productivity.

“We are not a ‘big data’ company,” said Shilmover. “All our customers have small — but challenging — data to work with.”

The round was led by venture firm Draper Fisher Jurvetson. Managing director Andreas Stavropoulos said by phone that he invested because “data isn’t the hard part — [and] InsightSquared will show you how to take action on that information.”

Existing investor Atlas Venture also invested in the round. With this boost in capital, the company has raised a total of $13.5 million. As part of the funding, Court Cunningham, CEO of marketing and advertising software company Yodle, will join the Board of Directors, and Mark Roberge, senior vice president of sales from marketing automation software provider HubSpot, will assume a position on the Board of Advisors.