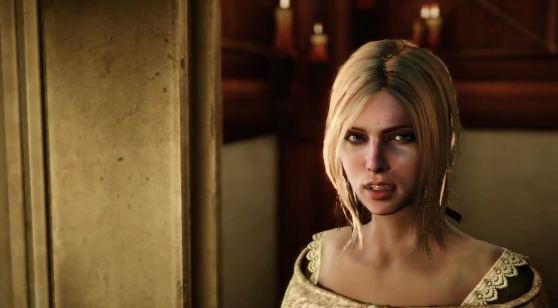 Precursor Games said it is canceling its controversial Shadow of the Eternals crowdfunding campaigns on a temporary basis as it seeks to revise its plans for the game.

Paul Caporicci, the chief executive of Precursor Games, said in a forum post that the community’s support has created a “host of new exciting opportunities that will make the game better than we envisioned.”

He added, “As a result, we have chosen to temporarily take down the Shadow of the Eternals crowdfunding campaigns on both Kickstarter and our own web site on Thursday, June 6.”

He said the campaign would return in a few short weeks with more revelations of the new developments. The company will not take any money from its supporters’ accounts, and everyone will receive full refunds via PayPal.

On May 13, Precursor launched the Kickstarter campaign as a spiritual successor to Silicon Knights’ Eternal Darkness: Sanity’s Requiem. The web site part of the campaign had received $289,000. The goal was $1.35 million. The title was aimed at the PC and Wii U in 2014.

Precursor Games comprises many former employees of developer Silicon Knights. That studio produced Eternal Darkness in 2002 for Nintendo’s GameCube. Fans always asked for a sequel, but Silicon Knights and Nintendo never partnered up for another one.

Silicon Knights is currently in turmoil. It lost a legal battle with Gears of War developer Epic Games over royalties relating to Epic’s Unreal game engine. Silicon Knights now owes $4.45 million to Epic. In response, it laid off most of its employees.

Now, the former Silicon Knights team is asking for help from its fans to pay for the development Shadow of the Eternals. But the funding was sluggish, and Silicon Knights founder Dennis Dyack (and member of Precursor) responded to criticism of his previous company because it was affecting the campaign.

Like Eternal Darkness, Shadow of the Eternals will feature a large cast of characters all fighting against the coming of an eternal beast who threatens all of Earth.