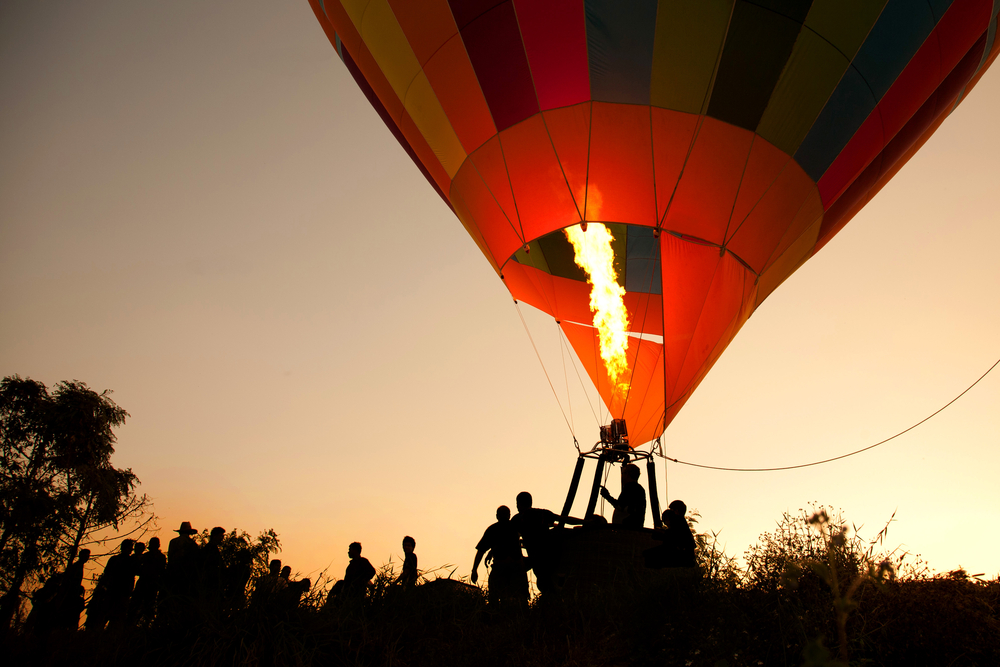 Jeffrey Davitz is CEO of Solariat, a venture-backed (KPG Ventures) Sillicon Valley startup that detects and responds to intention in social media data.

Maybe it’s time to ask whether we even want to be marketed to on social media.

Brands’ social marketing budgets are small enough that we know even the big guys aren’t really sure about it.

Like football games, social media draws crowds in huge numbers. Marketing of some kind is going to happen on social because people are there.

Still, it’s worth taking a beat and asking whether social will ever revolutionize marketing the way search did.

If this is a revolution, I’m going to see what else is on TV.

Social-based advertising has been a consistent rallying cry to keep up the fever pitch. The idea is that social provides such a window on the consumer’s soul that the messages would be uncannily well targeted, kind of like direct marketing on steroids. But there has been lots of fiction around this (and lots of data charlatans). Geniuses do not get much more than a few percentage points in response, and the industry has had a ton of data to work with for a long time.

So the sad fact is that is that social has not revolutionized anything. Marketing in social still feels like it goes against the grain.

To figure out what might be done, let’s remember why search marketing actually works. The story told often, but not heard enough, is that Google works because of intention. Users express intention in search, and responses that are in line with that intention have a much higher chance of getting some positive response. There are deep reasons why this works and why trying to jam something in without live intention often fails.

The magic of Google (and it continues to be magical) is that it ties intent directly to the message. A user expresses intent implicitly in the search box. And the user clearly identifies the topic of the intent, so the messages are on-topic and not disruptive to the user’s task.

Where is the intention in social? There’s actually plenty of it; it’s just all mixed up and buried.
However, there are two recent, strong signs that the intent in social is at last going to be harnessed. The numbers are dramatic and suggest the revolution might actually be at hand.

Example: There are various surveys that show 50 percent of social media users have reached out in social for a customer service issue and a very significant number of these users expect a really fast response. These numbers have started to pop just in the last three months. Brands are starting to respond and social is rapidly becoming a genuine channel.

This has been the subject of recent announcements by Twitter. Our own experience at Solariat is that responses to direct messaging in response to expressed intent is staggeringly high. Twitter itself is seeing very dramatic numbers.

It took a while, but intention has been found, and it’s starting to get used.

Jeffrey Davitz is CEO of Solariat, a venture-backed (KPG Ventures) Sillicon Valley startup that detects and responds to intention in social media data. Previously, Davitz was a manager for SRI’s Artificial Intelligence Center, where he founded and managed the Social Computing Group. While at SRI, he was also on the management team of the CALO project, the largest AI project in history involving research and system development efforts at more than 22 universities.