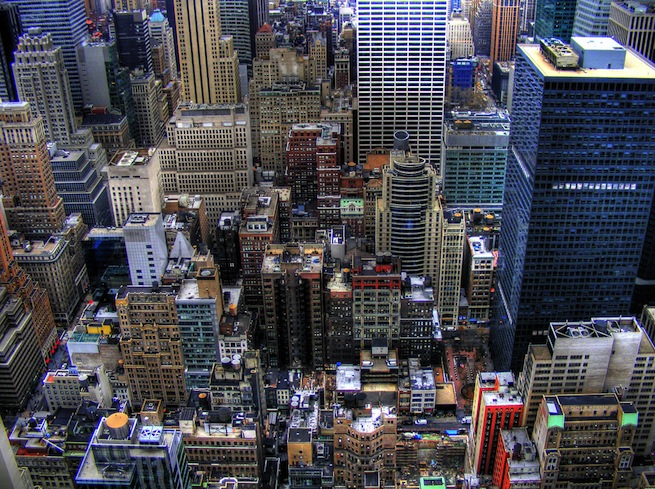 Airbnb will give legal support to one of its New York hosts who was recently fined $2,400 for renting his house out on the vacation rentals site. To date, the company has for the most part kept out of the individual cases.

The company says New York has been important to it “from the start,” but the state doesn’t seem to feel the same way. A judge ruled that Nigel Warren violated a 2010 New York hotel law, which says you can’t rent out your home for less than 29 days. The law was originally established to help fight against illegal hotels cropping up around the city.

Airbnb, however, explained in a blog post that if you are present during the stay, then that stay is a legal one. It plans to appeal the judge’s decision alongside Warren and his landlord. According to Airbnb, it is difficult to win the initial case and the appeal, but it will follow the issue through to preserve its business and protects its hosts in New York.

This doesn’t mean that Airbnb will hop in on your every incident, however.

“While we did intervene in this case on a important point of law that seems clear to us, we cannot provide individual legal advice, and every case has its own specific facts,” said David Hantman, Airbnb’s head of global public policy, in a blog post. “The laws governing different buildings in New York and individual rules put in place by co-op boards or leases vary. That is why we ask hosts in our 35,000 cities around the world to check the law in their own city and their leases as well.”