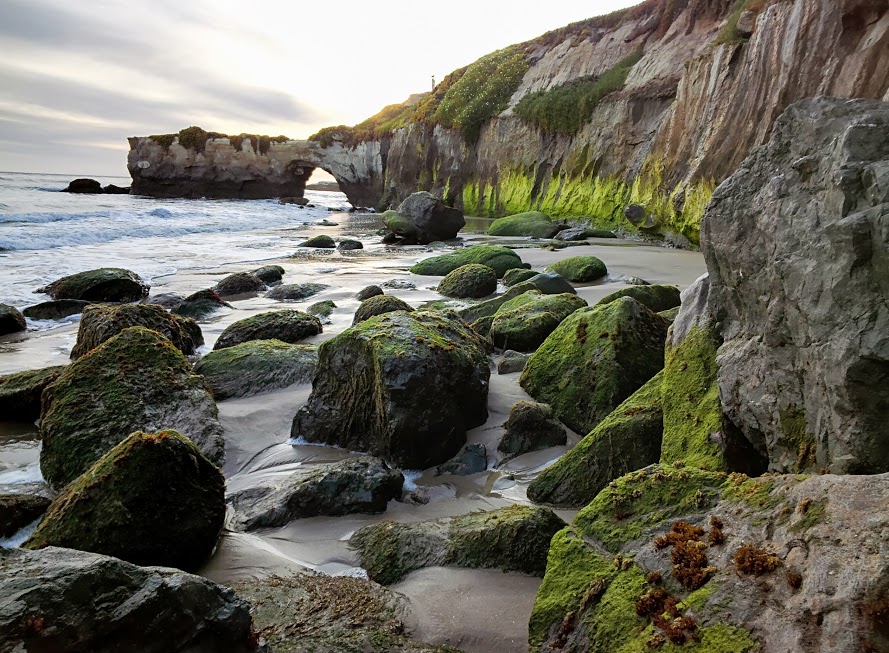 Last night Google released a software update for Google Glass that offers better photos and photo captions. It’s part of a team goal to push out new releases every month.

The new photo software captures multiple images every time you take a picture, then stacks them to create a better-quality image than a single shot could ever be. That’s the kind of multi-shot technology seen on Sony and other digital cameras which is used primarily in low-light situations to capture more visual data.

Glass will do this when there’s not much light available, and Google says it will capture a brighter, sharper image, but Glass is also stacking images in normal light, which should result in better saturation and detail.

Most impressive, perhaps, is that Google says this also works with moving subjects, meaning that Google is doing some fairly fancy things in software to make your pictures better. In addition, Glass will automatically take HDR shots in bright light, so your pictures aren’t so washed out when shooting into light.

The second major part of the update is photo captions, which — of course, because this is Google Glass — work with voice recognition. After taking a photo, Glass owners will see an invitation to add a caption. Tap the touchpad to accept, and you’ll get a chance to speak your caption.

There are some other minor software “small improvements” in the update, Google says, without adding details. In addition, I assume settings like auto-HDR and auto-stacking are hackable, as many other things are on Glass, if you’d prefer not to use them. But the results do appear to be worth keeping.

One thing that is interesting: Google has placed an awful lot of emphasis on Glass’s use as a camera, and its ability to share what you’re seeing with others. Just take a quick look at Google’s own Glass site, for instance. It’s got to be at least 75 percent about photos and videos.

Which isn’t to say that Glass is just a fancy camera that hangs on your face, but … it might be wise for Google to start highlighting its other uses.