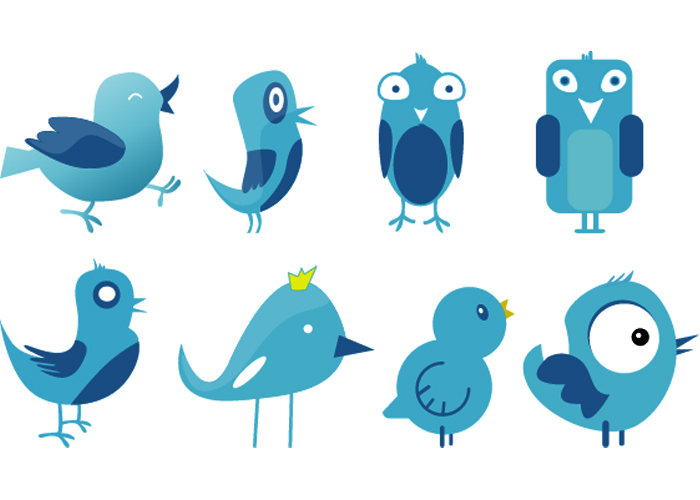 Search is the gold standard in the Internet marketing world. Nothing beats customers finding you via organic search, arriving at your website straight from Google, ready and willing to make a purchase.

According to Lenovo’s search marketing manager for Europe, the Middle East, and Africa, geo-targeted tweets are so powerful that they can drive better engagement and better sales than search. In a new Twitter case study published today, Andy Murray gave advertising on Twitter a ringing endorsement.

“The real-time quality of Twitter is brilliant. It lets you tap into exactly what your audience cares about most. There’s also real potential to drive action and have a strong sales impact with something like a fantastic offer or a giveaway. Twitter campaigns are also much more flexible. They allow you to make creative or strategic changes that you can’t with more traditional ad buys. Plus, geo-targeted Twitter Ads are powerful and can outperform search.”

For Twitter, which is likely planning an IPO later this year, advertising and revenue is incredibly important. Already this year, Twitter has released a keyword targeting product, published an Ads API for major distribution partners, opened Twitter ads to all U.S. businesses, negotiated a $200 million ad deal with Starcom, and is rumored to be launching an automated ad exchange.

But the big kahuna in online advertising is, of course, Google.

Google pulled in $50 billion in revenue last year mostly due to ads, and — of course – controls the majority of organic search. Precisely because it controls both organic search and how a vast quantity of all online advertising interfaces with that organic search, Google has a great deal of power in the online ad space. Not to mention the best data about how organic search triggers clicks and ultimately sales — the so-called and much-coveted “intent graph” that social networks such as Twitter and Facebook have struggled to compete with.

But Lenovo’s use of both Promoted Accounts to get more followers and Promoted Tweets to get more visibility resulted in $27,000 in direct revenue, an almost 700 percent increase in brand mentions, and 2,576 new followers, Twitter says, over the course of several weeks. All of which added up to Lenovo’s Murray saying that Twitter ads can outperform search.

If that’s the case — and if Twitter can help businesses around the world replicate Lenovo’s experience — Twitter has a massive cash cow on its hands.

Initially, Promoted Accounts and Promoted Tweets didn’t come cheap. While the starting price used to be as much as $10,000 a month for promoted accounts, the price has come down as low as $1 per new follower. Similarly, Promoted Tweets started out without many controls on who they were promoted to, and initially required minimum spends of $15,000, but have since come much farther down, in some cases to pennies per tweet, and in most cases to dollars.

That means that prices are very competitive with Google Adwords prices, which can easily be $1-$10 in competitive categories … and that’s even before you take into account the potential long-term and viral impacts of new followers, retweets, and favorited tweets.

And that means that Twitter may really have something that can challenge Google’s ad supremacy.