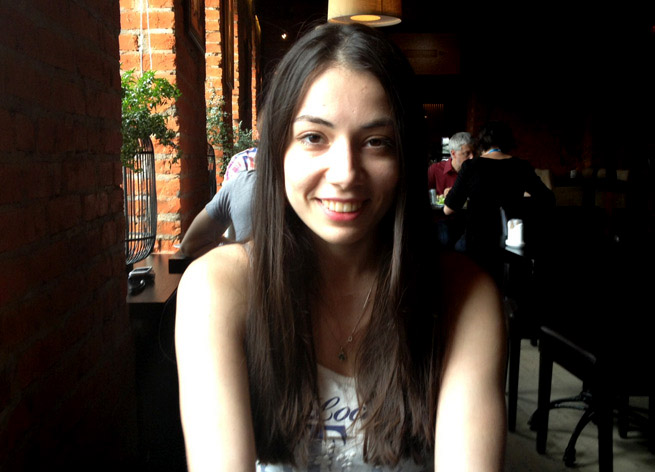 MOSCOW — Studying abroad for cheap isn’t easy to do no matter what country you live in. In the U.S., we’ve already got sites such as Unigo to help students ace the admissions process. Now Russia has WeStudy.In, a new site dedicated to helping Russian students study at schools in the U.S., Europe, or Australia.

WeStudy.In caught our eye when it was picked as one of the winners of the “DEMO God” award at the DEMO Europe conference yesterday. Other winners of the award were RealtimeBoard, Amplifr, and RuTuner.fm.

The company was founded just five months ago in Moscow by Sasha Olenina (pictured above), an entreprenuer who has had success studying and living outside of Russia. She’s lived in London, New York City, and Valencia, Spain. To live in London for six months, she received a grant to teach students there. Olenina was one of three winners of the grant, which was applied to by 385 applicants.

Olenina told us that she wished she had an online resource when she was applying to live outside the country. And after she won the London grant, she actually became the go-to person for all her friends and family for applying to grants and applications. And so WeStudy was born. 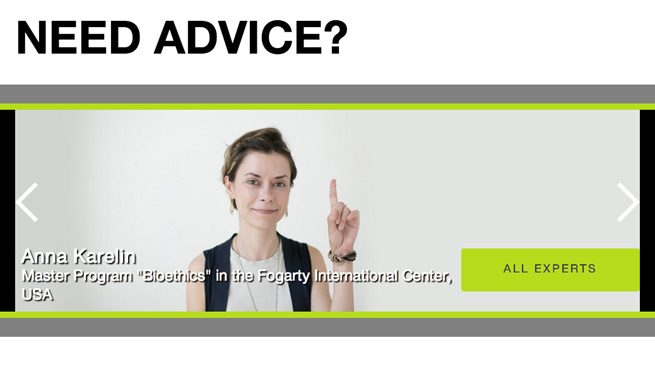 WeStudy hooks students up with experts who know the admissions process at different Western universities. The site has signed up 65 advisors thus far. Packages to get help from these advisors run between $50 and $1500, and WeStudy takes a small cut of each transaction.

“Ninety percent of our advisors studied abroad for free, so they know how to do this well,” Olenina said. “These are really smart people and have good experience.”

With its business model and advisors lined up, WeStudy was able to attract $300,000 in seed funding from Mikhail Frolkin, the managing partner of HeadHunter. After finishing the site for Russian-language applicants, Olenina said WeStudy will launch in Vietnam, Malaysia, and the Philippines next. The company has six employees.

Each DEMO God winner was invited to present at DEMO Fall 2013 in San Francisco. Olenina said she will be attending so she can tell American investors about her company.